Ken Car$on Competing With Himself

Atlanta maintains the heat in the world of hip-hop, with both up and coming and old heads maintaining an undeniably unmatched hip-hop scene. Developing even more so lately into a scene impossible to ignore their up and comers. Once again we have another superstar in the making, Ken Car$on who sits in what many would refer to as the Playboi Carti pocket, with wild beats and often not saying too much while still leaving an impact. Ken Car$on started releasing music back in 2018, with Fold, from here, it’s inevitable what the future has in store.

Most recently Ken Car$on dropped his second EP Teen X & Teen X : Relapsed. Both contain differentiating, almost toe to toe, eye for eye, competitiveness that attack each other. The Relapsed version seems to be a follow up, proving fans haven’t heard enough, while furthermore showing insane growth. While this is the first drop in 2021, it’s hard to expect anything other than insane music to finish the year off. Ken Car$on carries a  discreet social presence that doesn’t express much, everythings obviously up for grabs for this Atlanta native.

Yale, Ken Car$on’s biggest track to date is all about taking a “girl straight from yale”, and more so about the pull Ken has begun receiving. Over an all consuming heavy 808 beat, Ken Car$on talks about being unable to “give a fuck” about much cause he’s “high as fuck on life” and sipping “lean”. Going on to say everyone “think it’s sweet til one of your partner(s) disappear”.

High as SH!T comes across light, as if it should be a slower, harmonizing track, but somehow Ken Kar$son comes in hard and wraps things up quick. Just one minute and thirty seconds of spitting and that’s all you get. Ken explains how “lately” he “been sipping on lean”, and how he’s just “high as shit”. 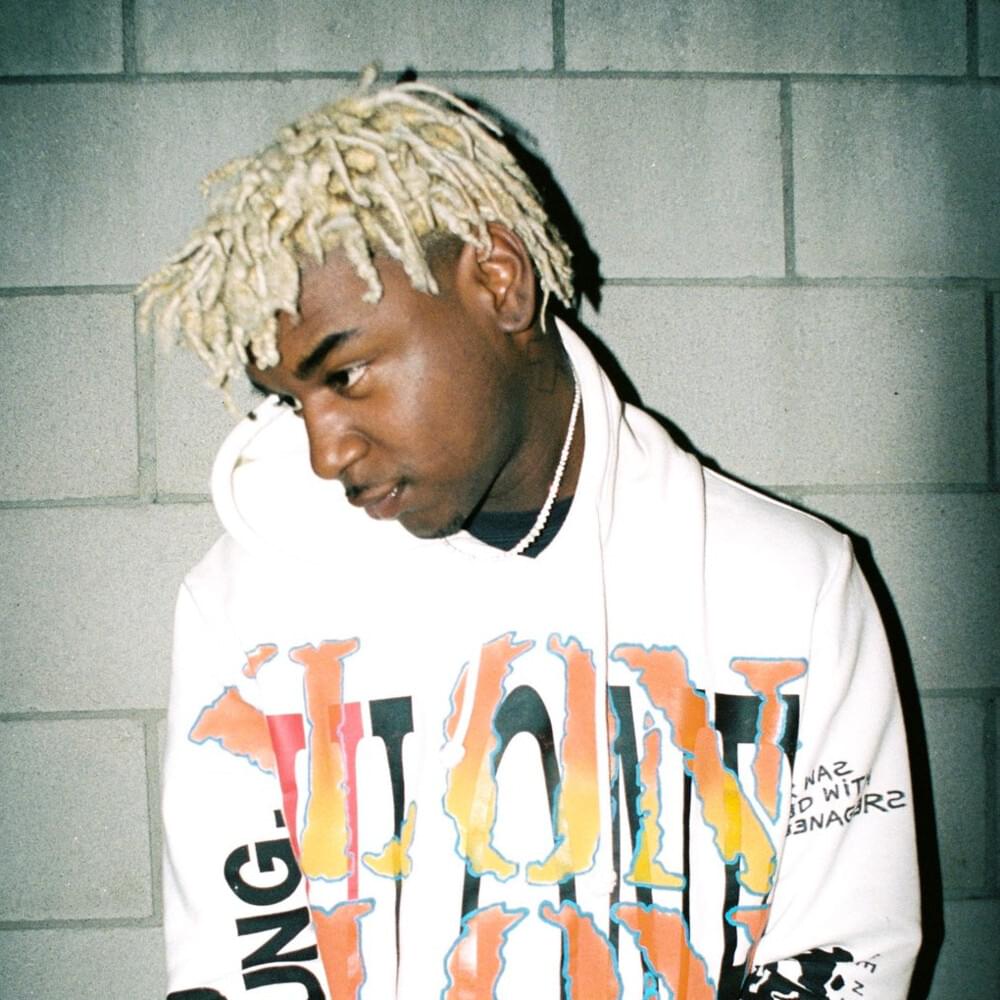