How Tom The Mail Man fully embraces vulnerability in his music.

Few artists within today’s age have the capacity to do it all, nonetheless convey a range of emotion alongside demonstrating artistic control, yet everyone seems to reference that one artist who they feel speaks on their behalf. The sentiment behind being one of the first few to discover an artist before the masses is nothing short of exciting. Tom the Mailman, at just 24, has proven to have something for each and every one of his listeners. After sampling a few songs, you might have started to gain expectations in his music; However, it seems with every release, he’s able to garnish something fresh. The release of Sunset Visionary, Vol.2, has already (in less than one month) carried Tom The Mail Man to 1,200,000 monthly listeners and something about it says it’s gonna go much higher.

His team released the first single for the album last year in November, “NOTHINGTOLOSE”. Tom The Mail Man dives deep into his punk side and expresses an understanding for his own humble beginnings, by example of reminding fans that he’s “just a kid out in Georgia” and he won’t “ever change”. With that being said, Tom is quick to become vulnerable, wondering “if all the shit I do is for nothin’”, being a “man that came from nothing” made him someone with “nothing to lose”. Tom The Mail Man just wants “to make it out”, and he’s willing to put it all on the line, an amazing sneak peek at what’s to come…

Starting off 2022 with two more singles before the official release of “Sunset Visionary, Vol.2”. “FWM2” has been the fan favorite thus far, and after just one listen you’ll see why. Tom The Mail Man gets provides vulnerability once more, debatably more than ever before. It’s also one of the most oscillating songs, from zero (sad) to one hundred (anger) in no time. Tom goes into his relationship explaining how she “showed me (Tom) true love” where he showed her “love that’s so- so damn conditional”. Putting blame on himself before reminding her that she’s “gon’ have to pay the toll”, this is all only the intro of the song.

Tom goes further to apologize, saying he is “so protective of all my (his) deepest secrets”, not letting himself waste time or fall over. Before getting one minute into the song, Tom sings one last time that “love won’t be there for you in the end”. He begins rapping that he always saw her as “special” but now realizes she’s “just a girl with a gun, type of b**** like to blow you for fun”. As the beat builds Tom begins yelling that he’s gonna “f*** up my (his) room, ‘cause a dumb b**** went and f****** up my (his) mood”. Reminding himself not to trip, because he “bet all your friends are like you (her)”, betting “they would f**** with me (Tom) to”.

Tom The Mail Man dropped a video for the song, make sure to watch by clicking below and follow @tomthemailman on Instagram. Check us out @engmtcent for new favorite artists with our articles and playlist updated every week. 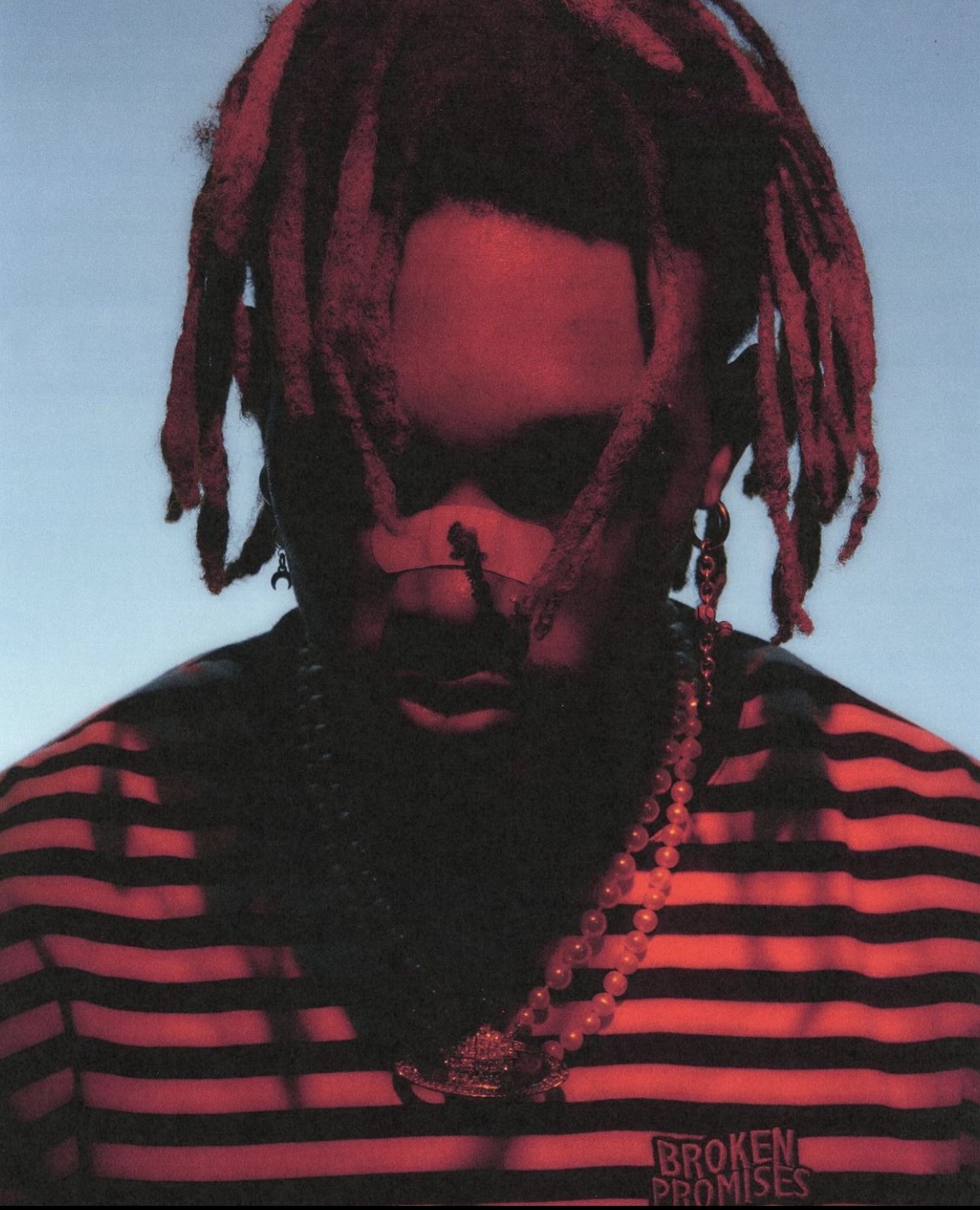