At the front line of the increasingly popular hyper pop explosion, a Florida raised 17 year old stands alone. Just under two years ago, glaive began releasing music with “life is pain”, and gave listeners an amazing glance at what’s to come. The first few tracks seemed to be sound experiments, but proceeding afterwards with a more natural voice and some of the most innovative production you’ve ever heard, glaive has continued to prove why he’s on the fast track to being a household name.

Just last Friday, glaive dropped an insane EP, “old dog, new tricks”. After selecting a few of his already released tracks, glaive piled up a total of 13 songs to create this project. The first track “1984” was previously launched in collaboration with Lyrical Lemonade, where glaive says he “wasn’t lying when I (glaive) said you meant everything to me”. Coming off almost despondent prior to the 808’s hitting, glaive screams “but I guess everything means nothing when you are lying through your teeth”. glaive differentiates the conversations through attitude and tone, going back and forth from sad to angry, and gives fans a true piece of artwork.

“Lap #1”, one of the brand new tracks, opens up slowly, before glaive asks “contact, looking at my life, do you really want that?”. Every song sounds like a conduit of poetry, with melodic structure remaining on par every time. It’s not especially easy to determine what glaive means by his words; One example being the song title previously mentioned. She’s “acting like she wants, but it’s” her “first lap”, essentially saying that this relationship is a race, not only will it “not last” but it won’t be easy.

glaive used “old dog, new tricks” to fully showcase his diversity within genre definition. Specifically  “walking around with no hands”, showcases his ability on an alternative/punk take. Of course glaive had the insane 808 montage, but somehow was also capable of slowing down over a drippy sounding bass guitar. He goes on singing how he “can’t think too much about how it was”, furthering that he’s “young and I”m (glaive’s) dumb”. Not allowing himself to spend too much time in the “what if” world, glaive simply  “walks around with no hands”.

Make sure you check out “old dog, new tricks” and go follow @1glaive on Instagram. Follow us @engmtcent on all platforms! New articles every Tuesday & Saturday, New Music Friday and much more. 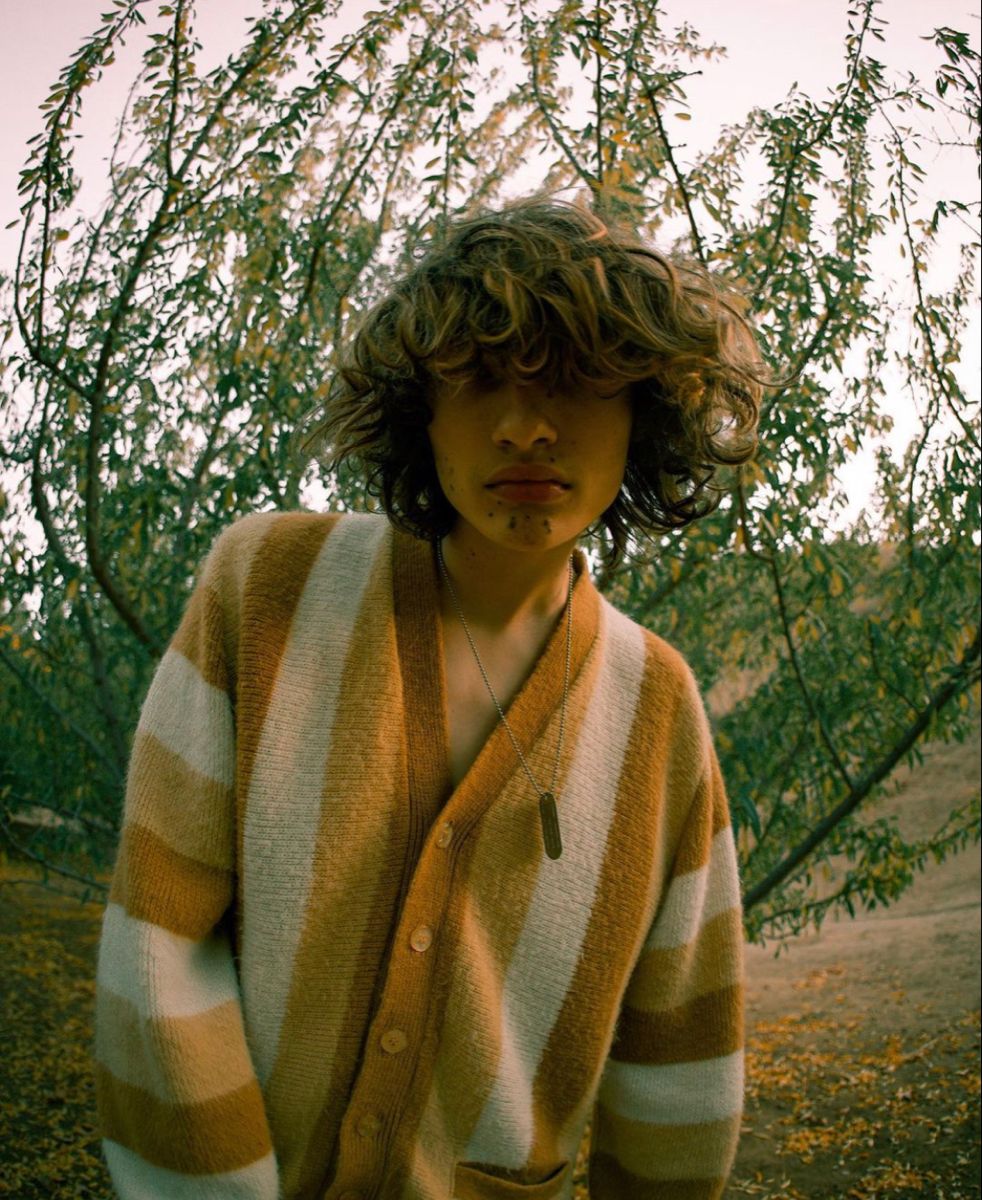