Rich Amiri is changing Boston's musical landscape one single at a time.

Although Boston has remained true to its old school, bar for bar style of hip hop, one promising newcomer has brought a whole new mantra. With the support of Afterlife Presents, an event and management group, Rich Amiri has grossed over 40 thousand monthly listeners and gained a cult-like following. Utilizing Tik-Tok in a Triller fashion, the posting of snippets has given sneak peaks at his latest tracks in order to build hype prior to every release. Rich Amiri has shown experience with each and every style of beat, alongside clean melodies that are sure to get stuck in your head.

The first single of the year “Number 2” is two straight minutes of Rich Amiri’s sophisticated ability to strike up emotion without utilizing today’s often overused 808’s. Rich Amiri explains feeling “like I’m (he’s) dying right now”,  feeling “stupid to fall in love with you”. Being the “Number 2”, she already had someone but Rich “promised” to “be there for” her regardless. His artistic capacity refers to a time where the entire music industry seemed to be timorous, with numerous outlooks. It’s apparent that Rich Amiri is through with his experimentation, as he’s solidified his pocket after just three years and nearly 30 releases on Spotify alone.

Rich Amiri dropped “Never Fail” just last night (February, 25th) where he truly defines the title. In reminiscence, he knew she “was going to switch” because her last relationship put her “through hell”, and she's always trying to “go behind” his “back”. Rich Amiri just happened to know her “too well” to let it work in her favor, so he could “Never Fail”. The team spent just over a month teasing fans with Tik-Toks dating back to January 8th, 2022. While most artists are dropping on Thursday nights Rich Amiri decided to do something a little different and drop a day late.

“Walk In”, a release dating to last December, has already gained nearly five hundred thousand streams on Spotify alone. Rich Amiri says “god damn… I had some more friends but I lost them, scratched them off the list, had to cross them” remembering to “keep a tool” when he’s “walking”. Dropping single after single, using the exclusivity of Spotify for certain songs and publishing the rest on soundcloud, his differentiating tracks show potential for new projects, sourced from unreleased tracks. When you make music of this quality so frequently, it can’t be an easy decision - but the fans appreciate it.

Go follow @richamirii on Instagram to be the first to see what’s next and check us out @engmtcent for new articles every Tuesday and Saturday! 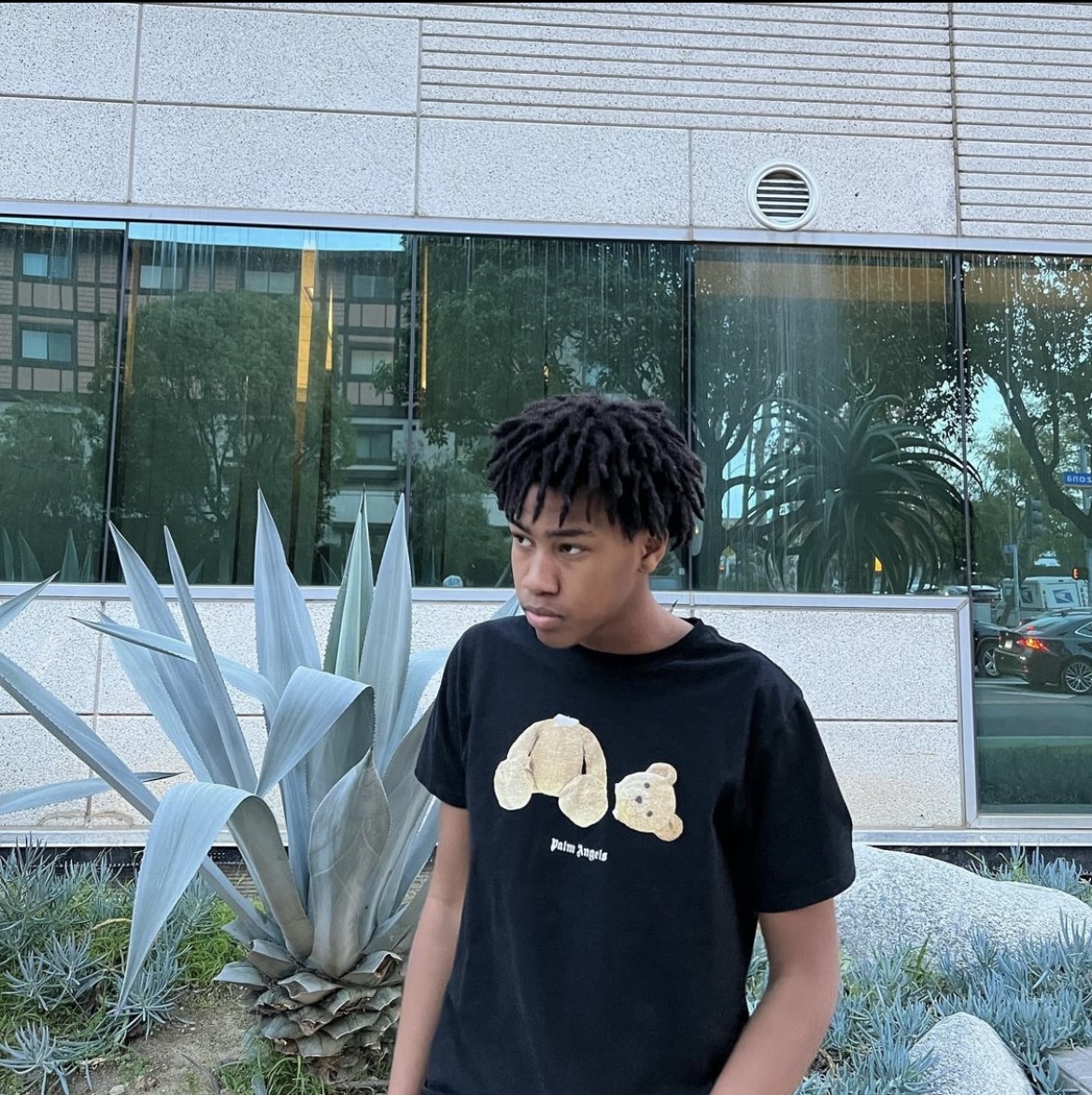