R&B artist Chandler Broom Slows it Down with New Single

Enigmatic in house favorite Chandler Broom wants to know 'Who Hurt You?" in new single

When it comes to R&B and Pop Funk in the 407, not many are doing it better than Chandler Broom. A young talent with crazy range in his vocals, and potential through the roof to boot, Broom is one that if you don't know now you better start getting familiar with. He's out to make a name for himself this Summer locally, regionally, and nationwide.

The release of his new single 'Who Hurt You' is the best song you'll hear today as Broom puts his hypnotizing vocals and enticing lyricism on display. His ability to shift his flow and pace between a more fast paced rap delivery followed immediately by high pitch vocals a la The Weekend are phenomenal. Not to go unmentioned as well is the production work by his fellow collaborator Shadow Town Mafia.

We here at Enigmatic speak for everyone when we say that we can't wait for what's next from Chandler in the booth.

Chandler's music is available on all streaming platforms worldwide. Make sure to keep up with him on social media @chandler_broom or here at Enigmatic. 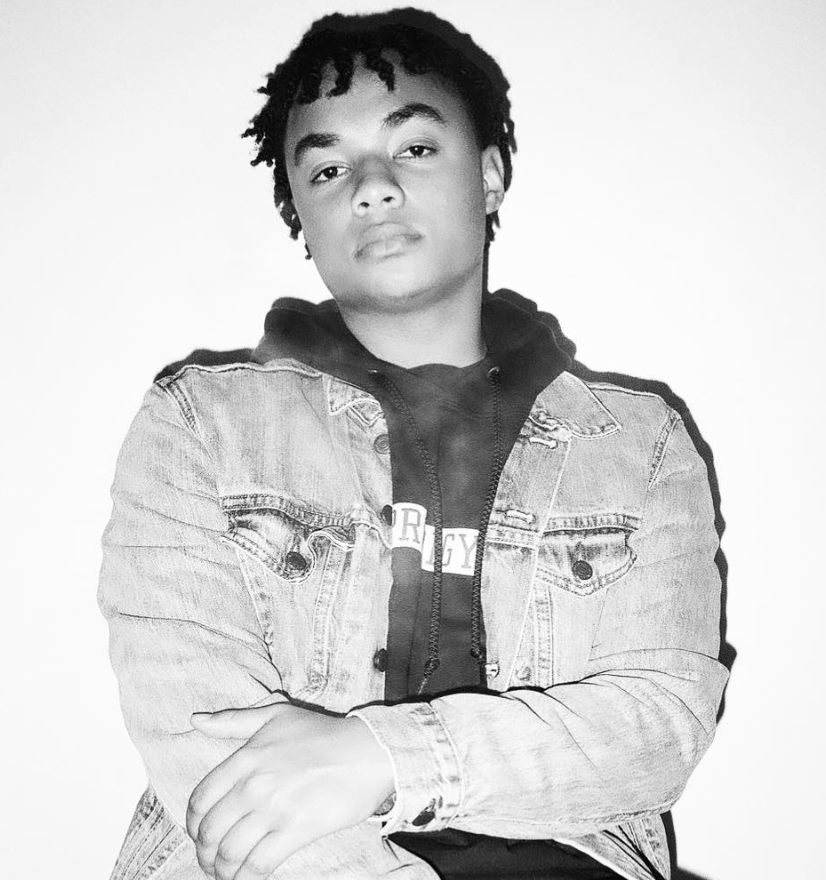