Brandon Wilson, embellished with the lyricist title of Pote Baby, is a powerful and artistic creator from the Hostess City of the South - Savannah, Georgia. Unlike other up and coming artists, Pote Baby has already gone and proved his diversity amongst genre and charismatic style, solidifying his credibility from the very beginning. If this Georgian artist isn’t on your radar already, his work published in 2022 only is enough to sell anyone with taste. Looking into the retired Soundcloud artist’s discography, his older releases show similarities to other Savannah talents, such as Quando Rondo. Specifically, his single Set It Up has been on fire since its release in March of 2022, accompanied by production of speaker-jumping bass and hi-hat synths. However, pushing back a year prior to his January, 2021 release of In the Kitchen, Pote Baby’s flow is immensely different. The energy and confidence in each bar drips of Atlanta influence in the best way possible; This ability in itself, the mastery of aesthetics and personality style, is what’s moving others out of the way for Pote Baby to climb towards the top.

Co-founding his own label entity Club Hous Music, it’s pretty obvious there is a lot more to come from not only Pote Baby, but other Savannah artists he puts in the spotlight. It’s noticeable that Pote finishes and completes each of his projects prior to releasing too much else - which is wickedly impressive considering the amount of artistic creation and talent that went into his videography, such as the complimenting videos for his tracks In the Kitchen, wcc, Set It Up, and Move. Accompanying his music, Pote Baby’s been public about business partnerships and sponsors for community events in Savannah, working with brands such as Soundcloud, Reebok, Jack Daniels, and Grey Goose - working specifically toward Pote Day, a holiday composed of giving back to Savannah.

While on the topic of finishing projects, it’d be flaw not to mention Pote’s brand new album release, Turtle Crossing. Released May 20th, 2022, this album amplifies everything about the Pote Baby style, delivering unparalleled bars with the southern hip-hop wave. On top of overall execution, this project is enough to showcase his strengths as a rap artist, as well as a prominent R&B presence. Track 9, Das Me, is exceptionally different from the rest of the project and filled with personal anecdotes and intrapersonal references - speaking truly from the heart. Similarly, the introductory track of Do Me really utilizes the female vocals to nail home while each and every lyric seems to be of personal reflection, such as Pote Baby looking for himself, yet coming up empty handed. Meanwhile, tracks such as Yammys or DOOF ride along with much more prowess and confidence, accompanied by heavy-hitting bass lines - something you’d be blessed with in the club scene.

It’s obvious that Pote Baby is uncontested in Savannah, GA and will only continue to explode with his raw ability. With streaming playlists adding his work each and every day, the time to tap in for yourself is now. Go check out Turtle Crossing on any streaming network and keep up to date with us over at Enigmatic, @engmtcent on all socials for new updates, festival events, and weekly playlists! 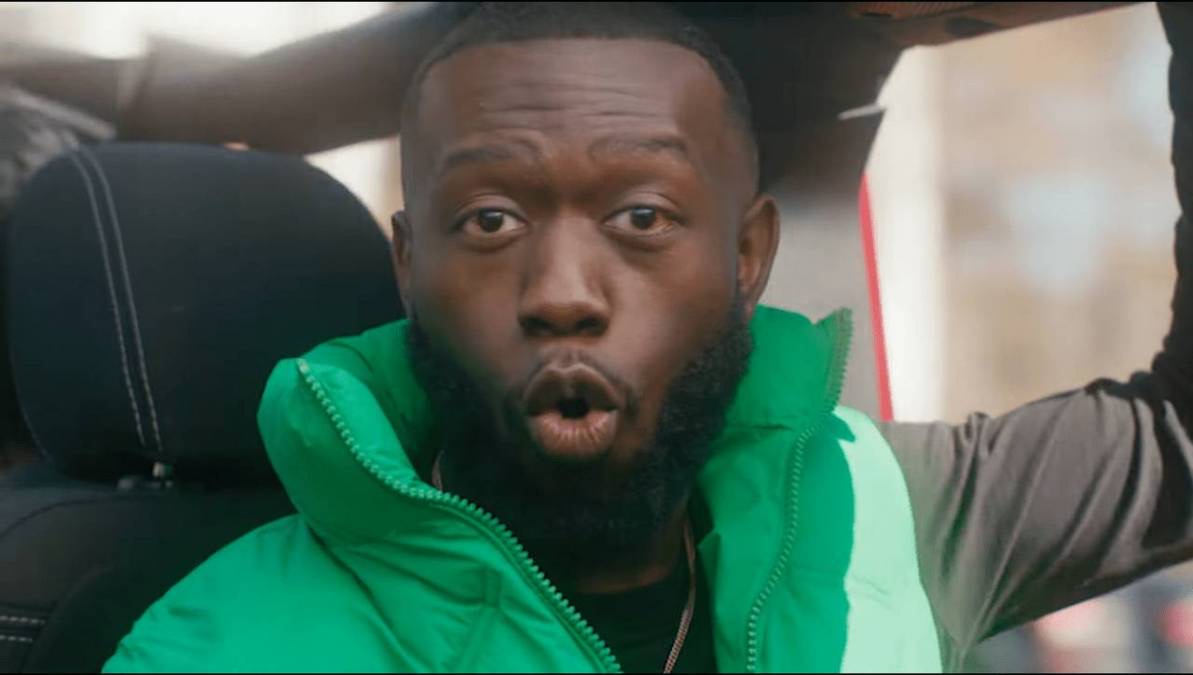