Peso Chamberlain, one of Orlando's most widely recognized and decorated rappers, has released the visuals for his song 'Pop Out.' Chamberlain is best known for his work on tracks such as 'Boyz N Da Hood' and 'Feel Me' among many others.

With hundreds upon thousands of streams and plays to his name, as well as known collaborations with big time industry players and brass, his newest visual is just the start of a busy Spring and Summer for the West Orlando native.

Make sure to keep up with Peso on social media @PesoChamberlain 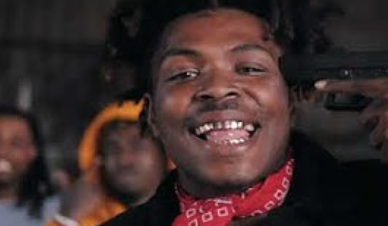