The Next Sound Out of Philly

Philadelphia’s NxG has resurfaced with his first release of 2022 “Vagabond”. NxG has kept that famous Philidelphia creativity since his first official release under Simple Stupid Records in 2020. “Eyy Yeah!” produced by Adam Krevlin has NxG saying “it really does hurt me inside to see how you’re wasting your life” since he “know of some” people “who swear that they working, but really they’re not even trying”. Rapping about the insanity of some to “stay skipping class” but “still” be “expecting to pass”. NxG puts the icing on the cake when it comes to teaching lessons between his hooks, this first track is minor in comparison to the growth over the last two years.

NxG dropped his debut album Outta Here Soon in collaboration with Working On Dying, a platinum-selling producer collective also out of philly. The chemistry on this album is clear as day, from lead single “React” (track no.1) to “Back to Basics” (Track no.8), it’s obvious the project is one of those ones… The album is still fairly new, after being released just last October, Outta Here Soon has just about 6 months old, which has become increasingly closer to dog years in today's sonic speed industry. “THOUXANBANFAUNI” is the halftime show for the album, and as the halfway point, it’s over a up lifting beat where NxG expresses having a “thousand bans all in” his “pocket like” NxG’s “name is fauni”. Feeling as if he “woke them up while they was snoring” by being the “melody king” and now he can tell her he’s “got options”.

Fast forward to February, 2022, NxG was ready to drop “Vagabond”, where he talks “popping my(his) shit” over a masterpiece kind of production. NxG sings about balling but still “gotta stay on” his “pivot”, “putting you on because” he “is the shit”. NxG goes on do explain when he “stand all up on” his money he feels like he’s “talkin’ to god”, just out here “doing the things you love” him for. Wandering place to place so his “money like a vagabond”. Tracks like this make the wait for more music much more treacherous for fans and leave us hoping for a second project later this year. 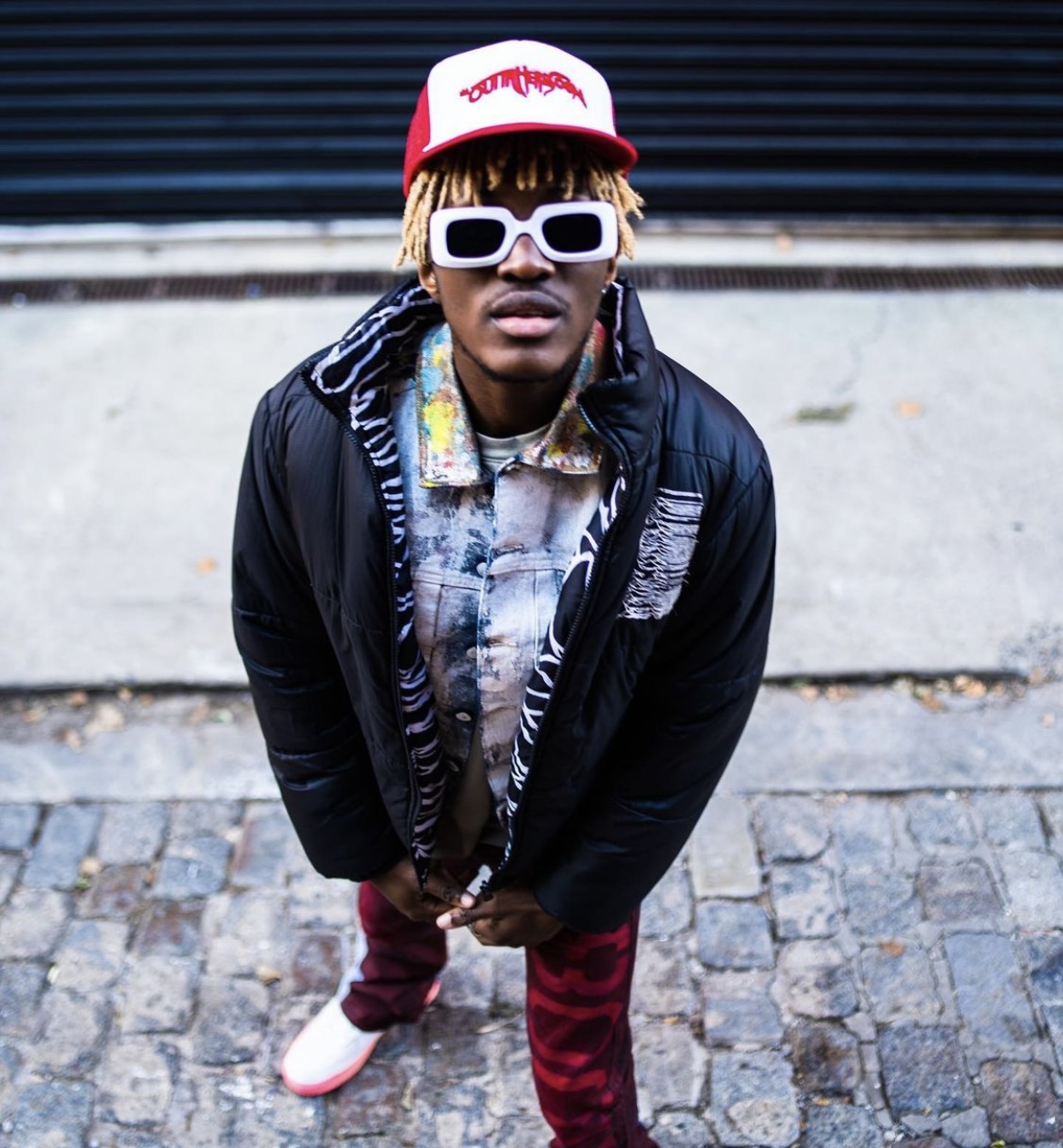