Unknown to many, Newark, NJ has a fairly deep history in the music scene, and represents the beginning for many artists such as Whitney Houston, Akon and My Chemical Romance. Fast forward to present day, Crxssroadsmusic is one entity that has become home to some of the most creative artists on the come up. Noah, a New Jersey native has been unknowingly practicing his craft since middle school. Spitting freestyles to his friends and putting in his ten thousand hours has all led to this album; “Mirrors In A Mausoleum”, Noah’s debut album is an eleven song project with collaborations from just two other CXR artists, making it a perfect introduction.

Noah began the roll out early this year with the release of “Moving Different”, in which he explains why he’s a different breed of artist. Bars like “I can’t relate, no it don’t resonate, I couldn't touch what you scrape, I need better plates” is just a simple introduction to the things Noah has bouncing through his mind. Just about a month later Noah released “Fleeze”, and this song is nothing like anything he’d released prior. Noah hopped into a new bag, singing about lighting “up a blunt for all” his friends “that gunned down” and leaves the door open for what's to come.

“Mirrors In A Mausoleum” dropped April 18th and carries so much weight throughout the entire discography, it requires some time to analyze and is not a project you’re likely to skim through. Noah has a way of grabbing your attention throughout the whole project. “Breather” brings the emotions of “Fleeze” at a pace closer to “Moving Different”, in which Noah yells out “I think I need a breather”; adding that he thinks he “need to see you” just before rapping people “hear the words” he “spoke and hold em’, my b**** is bronze and my vocals golden” - the haters just “tokens” cause they “let my (Noah’s) two scents provoke em’”. In the age where “truel rap” is nonexistent, Noah sure knows how to get it going, hitting his “glow when them folks ignore” him. Going deeper to say he “done failed all” his “life…done fell on” his “knife”, meanwhile Noah asks for just one “day with no pain”.

To end the album, Noah and Chris Patrick go head to head over an old school beat on a song titled “Casamigos”. Chris kicks the song off rapping he’s “like Damian Lillard, from the smoke we made a blaze traze from the spades of a killer” that “missionary bi***** not religious but they busting s*** like christians on a Sunday service”; warning to “talk to god if you looking for something holy”. Noah hops on to wrap up the track, rapping that he “left” his “latest b**** because she had a flaw” he “never had it all” before saying he’s “not a legend” but “you can find me (Noah) with a weapon preppin for every second”. Noah says he has a “monologue for every day” he “ever got through”.

Make sure to go stream “Mirrors In A Mausoleum” on all platforms and catch the video for “Moving Different” below. Go follow @nobunoski on Instagram to stay up to date and check us out @engmtcent for more content every week! 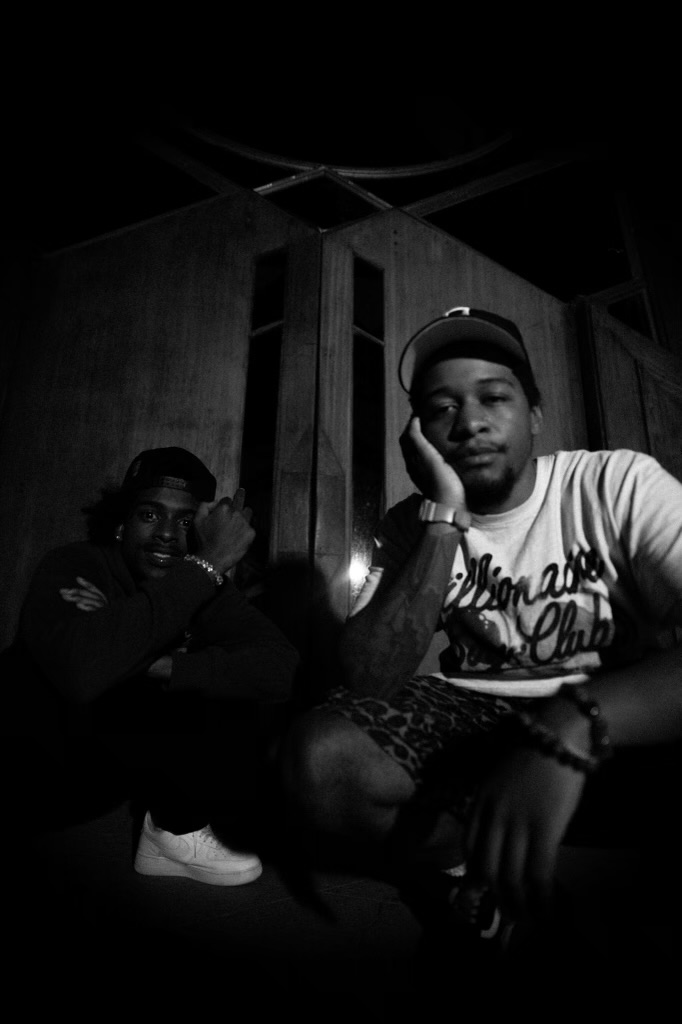