From The District To The World - Nana

Taking LA across the world.

Crenshaw artist Nana is back after the release of “From The District To The World”, just Nana’s second album, whilst exclusively collaborating with other California-born artists to form the compilation of just eight songs. The album incorporates an old school aesthetic mixed in with present day struggles and authentic stories. Originally, five of the tracks on the album were released as singles; The first being “GOTW” back in late October of 2021, only 6 months ahead of “From The District To The World”, which dropped just this April. Nana and his team decided to stray from tradition, having released only visualizers and an 11 minute short film shortly after the release.

On “Dontplaydat'' featuring Buddy, the two seem to collide seamlessly, where Buddy takes the chorus, Nana rolls with the lyrical ingenuity. The two talk about all the individuals living a front and how it’s becoming increasingly harder to tell who really stands on their word(s), Buddy and Nana say the liars “think nobody can read” them, but Nana and Buddy are quick to let them know “the homies don’t play that”.

Nana decided to go solo in “On My Way”, allowing the production to be far from over complicated, yet Nana still found a way to make it special. He talks about chasing his dreams and how much closer he is to achievement, while reminiscing on things he doesn’t have to do anymore. Remember “working Uber over time, doing night shifts.. time after time” putting “it all on the line” knowing, he “couldn’t go for broke”. Nana “could’ve been a preacher teacher walking in” his “fathers steps” but “Harvard was too far to stretch” so he had “people looking down on” him. Now, while reflecting on all his choices, Nana presents a sense of relief as he sings “I’m on my way”.

Listen to “From The District To The World” on all platforms and follow @nanaisking on Instagram to be the first to see what’s next to come. 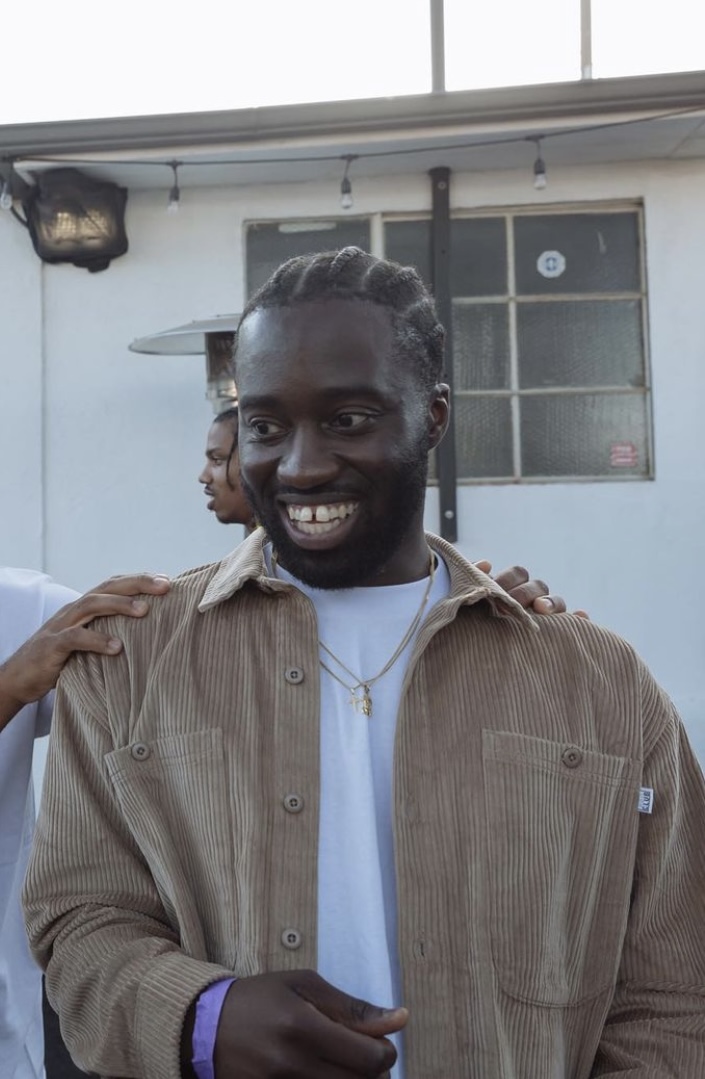