The Mind of a Mxnvce

The experimental lyricist leading by example in the sunshine state.

Mxnvce Red of Rochester, NY took the time putting in his ten thousand hours toward his craft - and it’s obvious. Taking his first stab at rapping back in 2017, just one year later he joined MXNVCE, a rap collective out of New York. Come 2019, Mxnvce decided to step away from the “cycling matrix” of Rochester and headed to Orlando, in which a brief hiatus took place before dropping his best work to date. In 2021, Mxnvce dropped “Forever Eye Freestyle”, exposing a whole new pocket in which only his hand is in.

Mxnvce Red raps that “there ain’t no I in team but there’s an I in winner”, over an experimental piece of production with a sound similar to Westside Gunn. Jumping to November of 2021, Mxnvce Red was ready to drop his first project, “MIND of a Mxnvce”. The five track EP, gaining nearly sixty thousand streams, the lead single being “NOW” with almost thirty thousand streams. “NOW” is about how “money talks”, Mxnvce raps “baby you hear me now”, but we’re not giving out any more spoilers for this track, go listen for yourself.

Entering the new year, January 7th to be exact, Mxnvce Red dropped three singles which combined to form “ERRATIC DIVINITY”. “Grammy $peech” opens over a slow guitar strum alongside trap drums where Mxnvce Red goes bar after bar, taking us through a day in the life. Mxnvce explains getting off his flight for a “funeral to stress like, go figure” he “runs a militia”. Reminding you to “keep the grass slit so the snakes cannot slither”, he yells he “got it out the ground, now” he is just sitting “on the floor seats'”.  Bringing the track to an end with a “shoutout (to) the gang, bi*** we goin’ so hard”, Mxnvce derives the sacrifice needed in order to succeed;  “Put in that pain”, so when it’s time to “hop off the plane”, they can “ride around the west side”.

“HEADLINE” shows a whole different bag with Mxnvce saying “Imma boss up, how im posed to, headline, newest paper but that’s old news”. With progression comes inevitable change, therefore Mxnvce explains “shorty hit” him “she say Red, I miss the old you”, the 808’s come in as he switches tone to sing “I feel like robbing the bank, I feel like doing the dash”. Warning everyone he “might swerve but I won’t burn out, no I will not crash” this uplifting track stands out among the attached. 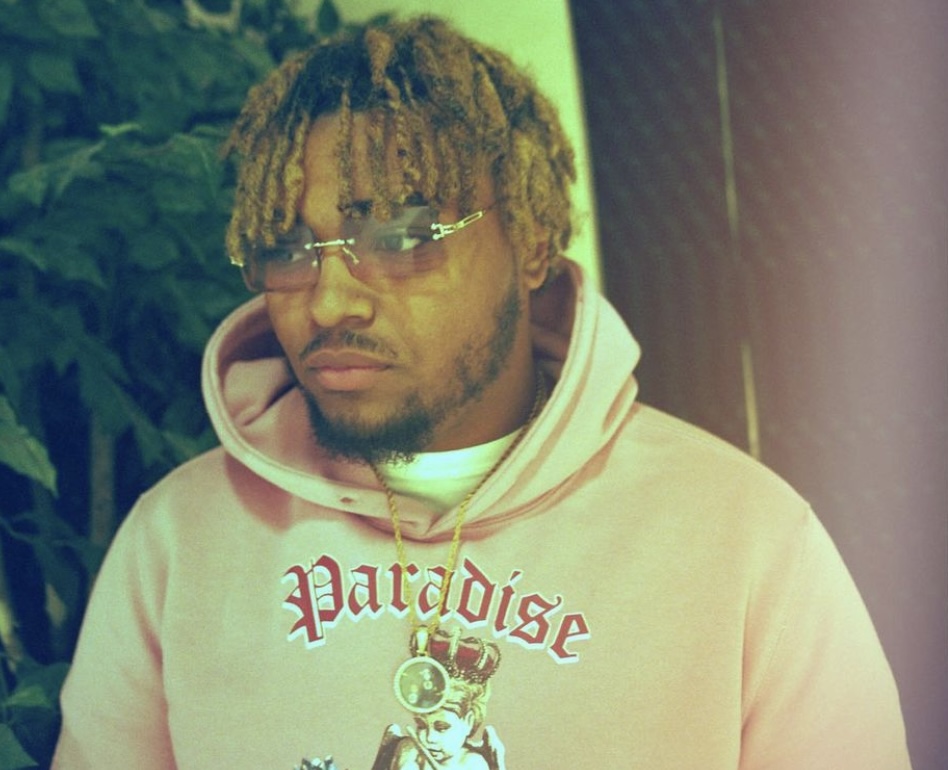