How to Open a Closed Lane.

Gospel music has certainly taken a dip in recent years while Hip-Hop continues to drown nearly every other genre out, in consideration to industry standards of course. It has become tougher now than ever to make the limelight in anything other than Hip-Hop, and those who do are the black sheep of this industry - making the middle ground for these artists more cut throat than ever before. Somehow, Montell Fish has continuously created music that resonates amongst both, those with religious beliefs, and fans of indie-alt masterpieces. Since 2016, the Pittsburgh native has been blessing us with an album per year until 2019 when he decided to take it track by track, releasing single after single, each one incrementally better than the last.

Already this year, Montell Fish gave us “and i’d go a thousand miles”, where he expresses doing just that, “just to find you”. An amazing song that encompasses so many different meanings, emotions and considerations for any individual. Montell Fish goes on to say he “still can’t find you” after all these miles, his “feet are so tired”, questioning why he “can’t let you go?”. His “feet hurt”, but he’d still “go a thousand miles beyond”, showing no sign of giving up. Montell Fish has a way with saying little to nothing and yet somehow saying so much, bringing raw emotions to his audience and leaving himself vulnerable to his audience.

Back in July of just last year, Montell released “Talk 2 Me”, in accordance with a cover of a blue sticky note on a mirror. From the artwork cover, to the lyrics and the slow strum of the guitar, it’s evident Montell’s style is a natural possession he’s able to pursue over and over again. Listening to “Talk 2 Me”, emotion washes over listeners. Montell's voice comes soft over the guitar asking “why don’t you, Talk to me?, like you used to, you don’t”. Letting us in a little further, he continues, saying he’s “been in” his own “head, for way too long” so in his own “head”, locking himself away in his “bed, for way too long”. Presumably depressed over someone he deeply cared for, he carefully says, “thought that you were the best thing that could ever happen to” him, then he “fell”.

Although Montell only gave us six singles this last year, another favorite has to be “Wings”. This song is a much more cheery, uplifting type of track, in which Montell says he’s “gonna go spread” his “wings”, and he’s going to be “soaring through the blue skies”. He references the day he acknowledges and seems to be set free, singing that “we both knew this day would come” repeated the chorus, reminding the listener that “you don’t gotta worry bout” him. “Wings” is all about the day he begins rather than the one he ends, and could certainly enhance your positivity for the day, as with all his music.

Make sure to go listen to all the new songs and the tracks mentioned for yourself to really get a feel. Montell Fish is a once in a lifetime artist, his ability to resonate to those with all sorts of beliefs and inspire others is truly a blessing. Go follow @montellfish on Instagram for new music and us @engmtcent for new content and articles every Tuesday & Saturday! 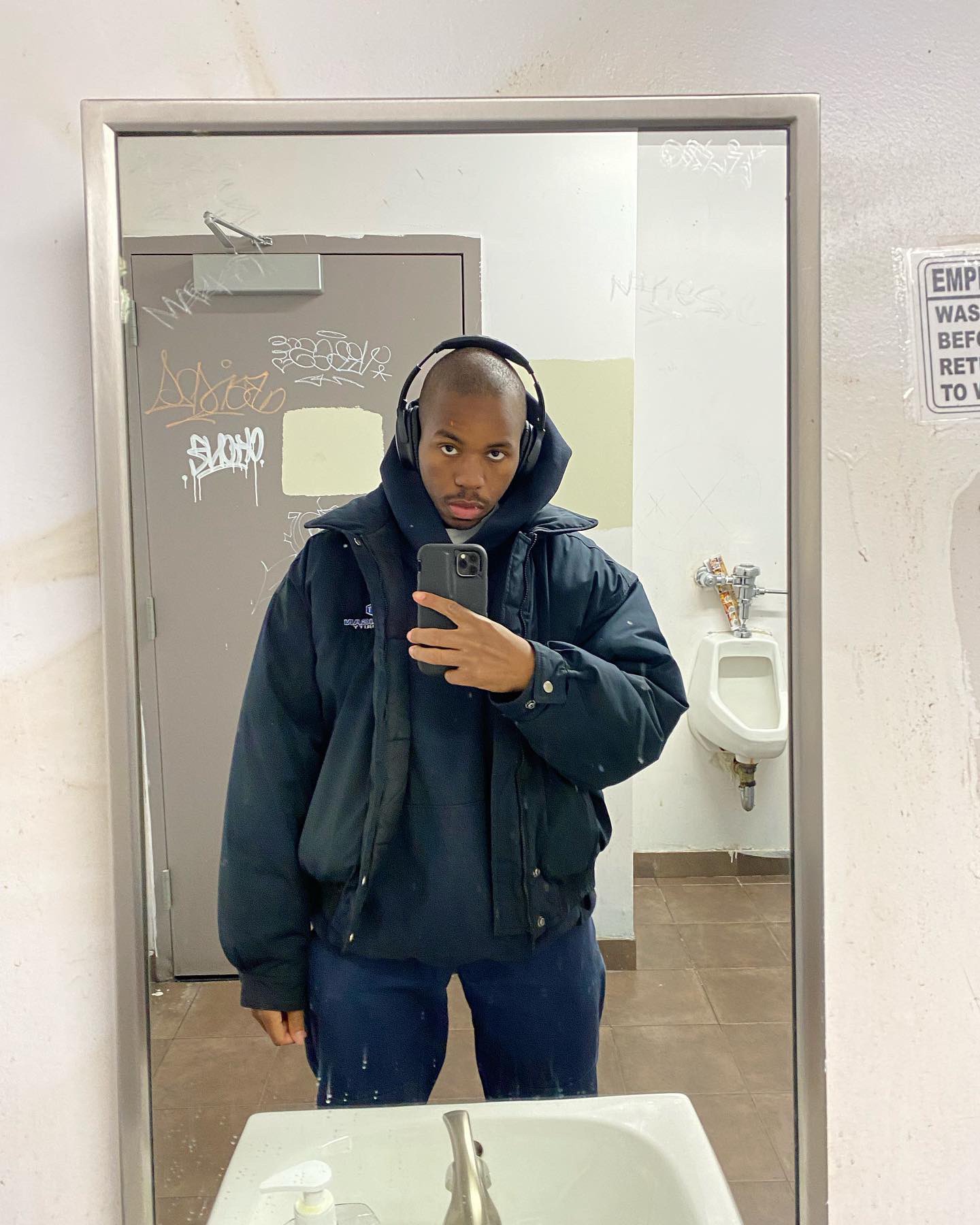