Marco XO back from 'Mars'

One of the many highly touted rappers out of the 407, Marco XO had been quiet for a while. Something unaccustomed to for many of his fans up until now for an artist who is known for being so outwardly social and interactive with his fan base.

For that very reason, it was only a matter of time until Marco re emerged with something great. Rarely, if ever, does he disappoint with new music. And he certainly didn't disappoint with his new single 'Mars' either.

Known best for classic tracks like Oasis, Otown Reppin' and Blitz Marco is showing us now why he made the move to the West Coast to expand his career in hopes of putting his hometown on the map as his music continues to evolve.

Make sure to keep up to date with all of Marco's latest moves (like his most recent performance at SXSW this weekend) and more on social media @marcoxo or here at Enigmatic. 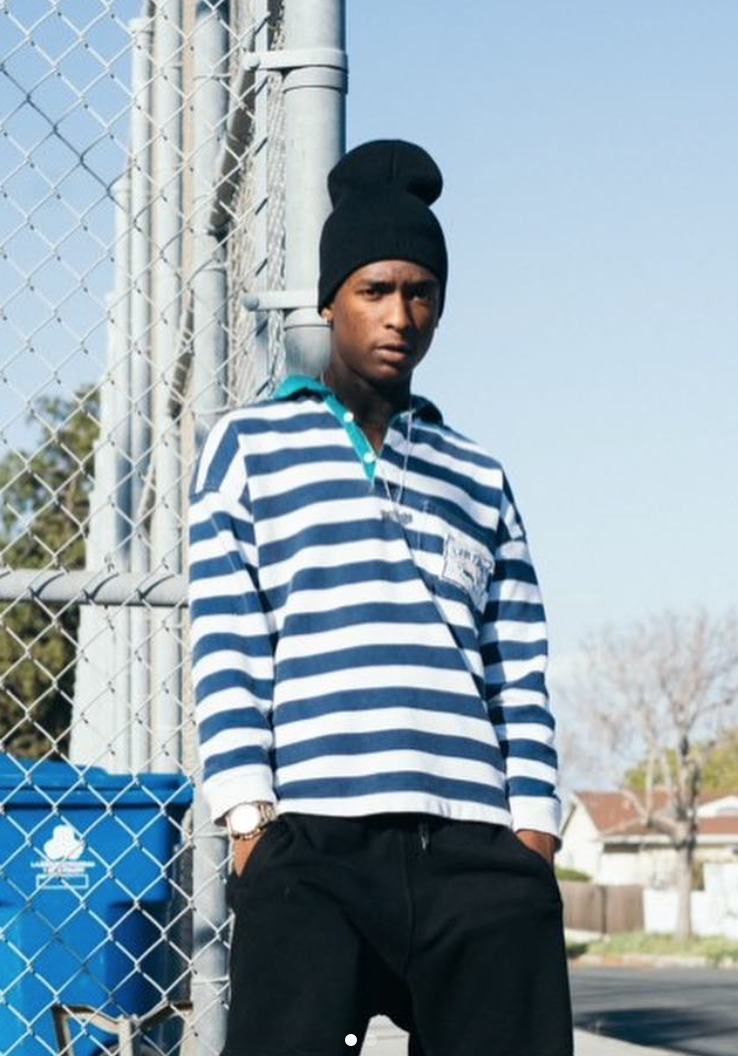