Lil Gotit drops his best album yet, his seventh album at twenty two.

Atlanta born and raised Lil Gotit has made a full return with arguably his best album yet, “The Cheater”. This project is by far one of the most diverse releases we’ve seen from Gotit and includes a few surprising features from artists like Toosii and Ty Dolla $ign, as well as a handful of others including Gotit’s older brother who had passed just last week. Lil Keed’s sound was far ahead of its time and songs such as “Snake”, “HBS”, and many others will be remembered for years to come. Gotit’s “The Cheater” dropped May 4th, only a week before Keed’s passing.

Lil Gotit, Lil Keed and Lil PJ’s collaboration on the third song shows how superb the artistic capability could be when combined together to produce hits. Gotit opens on “Now We Getting Money” over a guitar beat with a few vocal loops to rap, “Purple cup, call me Big Barney, Prada bags now we hit Marni’s”. Visualizing walking through his day now that they’re “getting money”, Gotit reminds listeners that he’s from the southside so he’s, “thrown up the trey”. Lil Keed begins his time by hopping on, saying he “just put a hunnid bands in the Amiri jeans, yeah, bussin’ out the seams, yeah, ripping up the jeans”. Before switching up to Lil PJ, Keed raps “I just landed on a PJ, hold on, I’m finna pass it to PJ”, where Lil PJ goes on to talk about making “it out, but” still feeling “the pain”, “clutching while” he’s “looking through the car rear”.

Extra emphasis and acknowledgement for the sixth song, “Shut the Door”, is crucial as it’s one of the songs Lil Gotit took on himself. “Shut the Door”  seems to have far more emotion while the overall sound comes off dark, and at a slower pace than other songs. Lil Gotit seems to be going through the troublesome transition of where he came from and the money that accompanied the fame he’s come to know. Potentially, Lil Gotit named the song “Shut the Door”, and brings the track full circle, rapping that he “shut the door, yeah, recording in progress, sippin’ syrup but I ain’t even cough yet”. Continuing his verse, Gotit spits that his “brother trapping like a boss, steady fighting these demons get off, If I let down the window get off”. Later on, he continues to maintain pressure, dropping verses like “youngin catch a body, only thing that make the pain gone”. Songs similar to this can bring a lot to the table in terms of signifying a message, yet maintaining a smaller word count, and this is certainly one of the more emotional sounds on “The Cheater”.

Lil Gotit’s “Second Term” is more reminiscent, expressing how they “used to trap like a thousand days, flip it and count it a thousand ways”, then get his check after watching him “straight it like a perm”. It’s just become “safe to say, that I’m (Gotit’s) out the way”, “ran up the money” but he’s “never been a runner”.

Go listen to “The Cheater” for yourself and get a feel for the album in its entirety.

Rest In Peace to Lil Keed.. 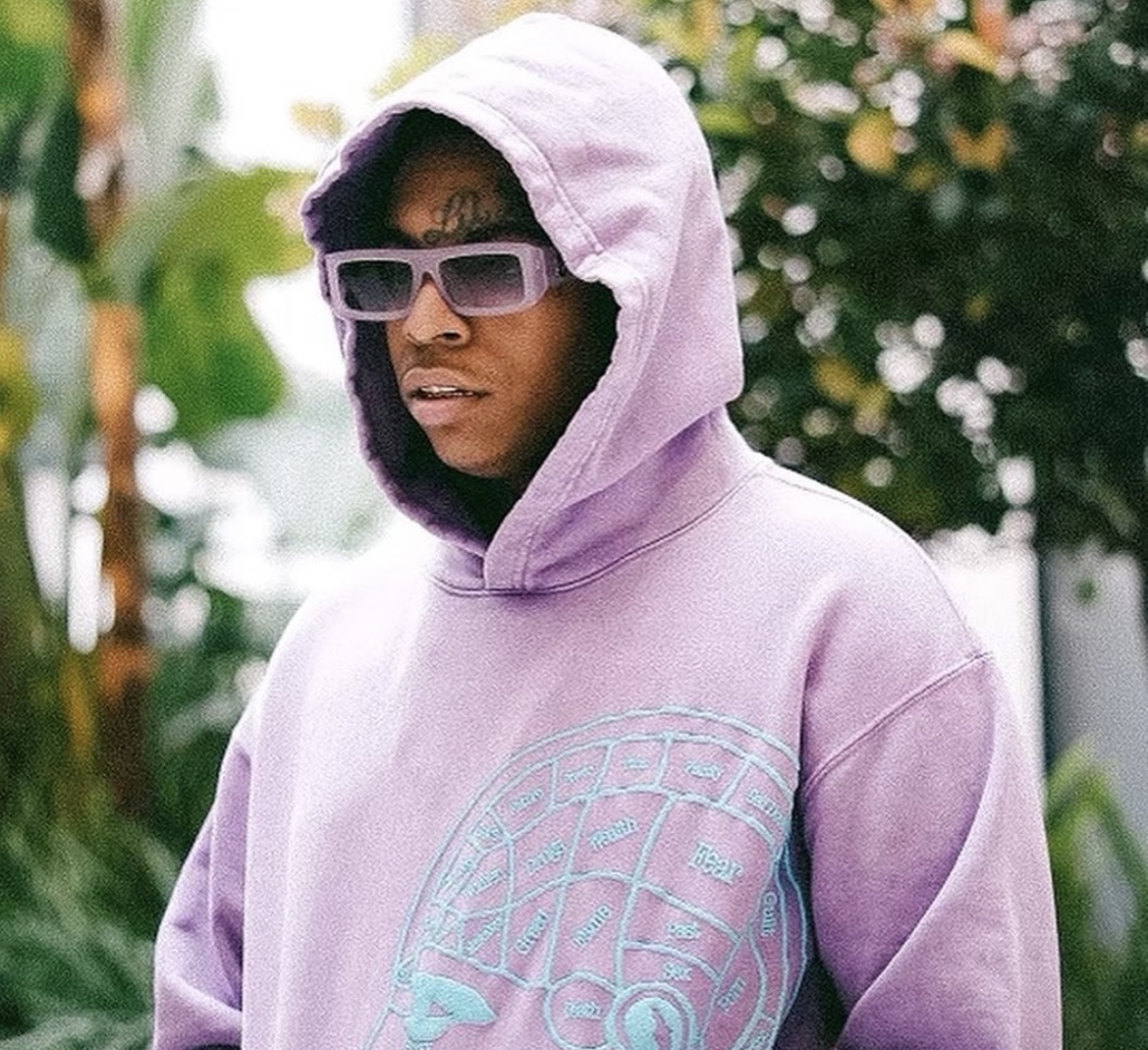