Why taking the long road sometimes is the best road.

In this day and age, it’s not uncommon to witness artists attempting to ‘fast-track’ their careers to push out chart-achieving publications; Yet, this seems to directly discredit the countless hours of sacrifice and hard work it requires to truly become an artist and hone the niche craft. However, with the world more presumably impatient than it’s ever been, this new R&B artist chose to take his time. While going to school for music at Berklee, Khamari spent some time showcasing his talents on covers of artists including Billie Eilish, Daniel Ceaser, Lauryn Hill and many more as far back as 3 years ago. Khamari didn’t start releasing music until late 2020, an EP with none other than himself, 6 tracks collectively named “Eldorado”.

“Eldorado” streamed several million times, assisted by no label push, just raw talent and years of practice of being a songwriting, guitarist, and pianist. It's safe to say Khamari is a musician at heart. Listening to “The Heat” says all that and much more; The track opens over an intriguing guitar strum before Khamari explains “trying to make the best out of a bad situation”. Khamari tells listeners on the chorus that he’s been “running ‘way from the heat”, slapping bandaids on a relationship in which he, “doesn’t want to yell, can we talk about it later?”. Not able to “recognize you with this behavior”, he ends the song to reassure that before this “all goes south, we could figure this out”. “The Heat” is a demonstration on what studying music and preparing before you shoot your shot can look like.

Khamari’s latest release “Doctor, My Eyes”, came out just over a year later in November of 2021. “Doctor, My Eyes”, is all about an internal battle for Khamari, being in his “glory days” that seem to be full of a sort of regret. Khamari says he, “hates going out” but he was told “it’s just a phase”, yet he questions if it’ll really “ever change?”. The song takes a somewhat dark turn, he sings “most of the time I feel too much” so in turn Khamari “try not to feel at all”. He asks “is there some type of pill I could take, that would make it all go away?”.

“Doctor, My Eyes” proves Khamari is here to be a voice for so many who struggle, explaining how he thinks his eyes are “already going,” because he “doesn't see things too clearly”. Continuing to ask for some “perspective”, with his “mind always racing… Trying to slow the pace with Redbull and Tequila”, that’s what “keep me up right through the day”. Circling back, Khamari thinks he “should’ve kept” his “a** inside”, but he’s “gotta work this nine to five”. 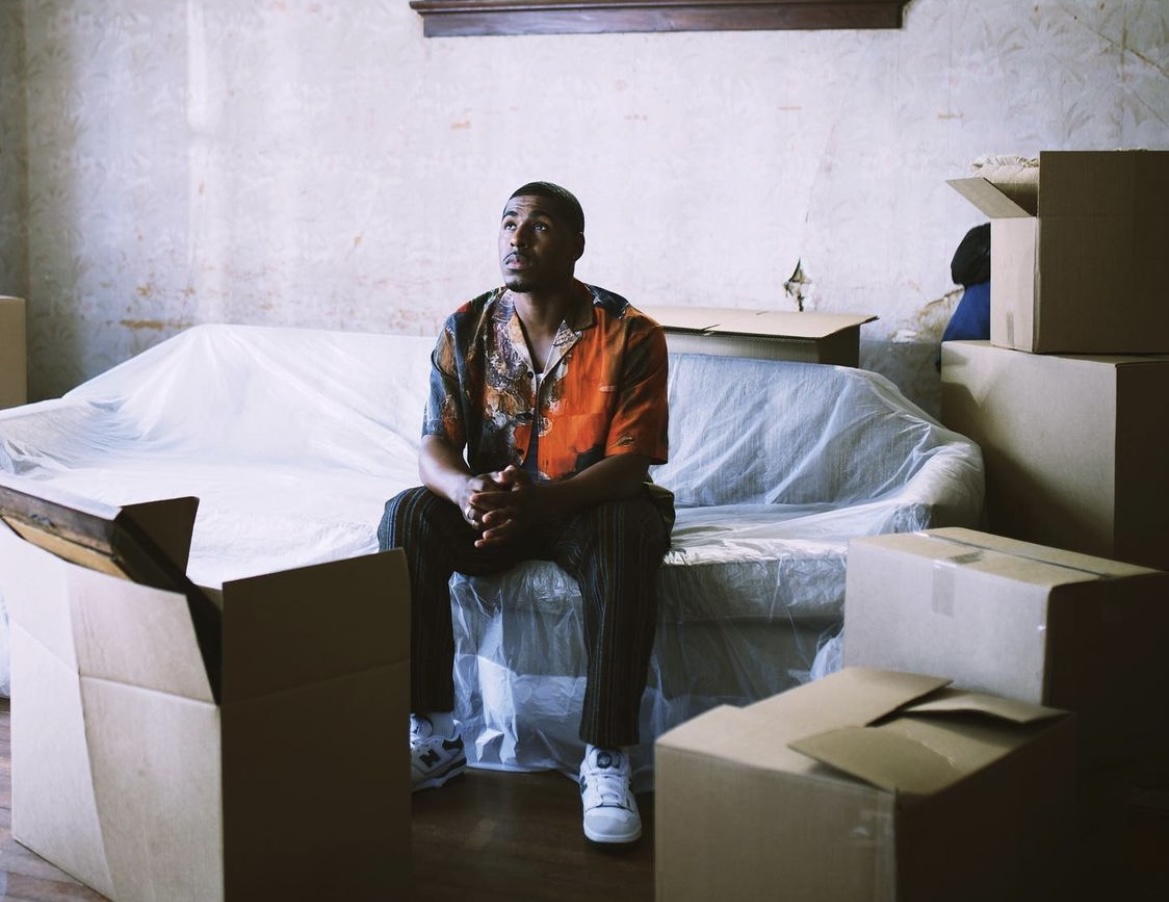