Virtuous(ity) from the Panther City

The 19 year old from Fort Worth, Texas balancing full time rapping with fatherhood.

Texas has always had its own sound, inclusive to all genres such as country, hip-hop and everything in between. The state has not quite been at the forefront of innovation when it comes to Hip-Hop, however as of recent, artists like Travis Scott and Don Toliver put Houston on the map. iayze, out of Fort Worth seems ready to support the Lone Star State, taking what we’ve known and loved about Texas’s sound and throwing some twists onto it. The future’s unpredictable, but iayze’s creation of music follows today's trends and somehow stretches past the daily influence and occurrences.

Trends within label entities are often overlooked by the general audience, and if you haven’t noticed, Geffen Records has climbed its way to the top with their latest signees. For reference, recent artists include Olivia Rodrigo, Yeat, Rod Wave, Hotboii and very recently, iayze. Already in 2022, iayze has established over one million two hundred thousand monthly listeners on Spotify alone, with the release of his “556 (Green Tip)” streaming over seven million in less than a month. iayze’s team was quick to follow this up, dropping Virtuous two weeks later.

Virtuous is an album compiled of eleven tracks where you can hear some of the craziest resonances on tracks such as Okay Okay, to the hardest bars on songs like From Da South. Not to undercut it’s value, but Virtuous is truly an album, meaning a complete project and not a mix and mash of the same sound and song as we’ve become conditioned to accept. Okay Okay, representing track number one, is just over a minute and a half long piece of generational work and is composed of a confounding intro where iayze raps about having “ten racks in” his “Louis bag”.

Go check out @fuckiayze on Instagram for the next drop. Check us out @engmtcent for more content! 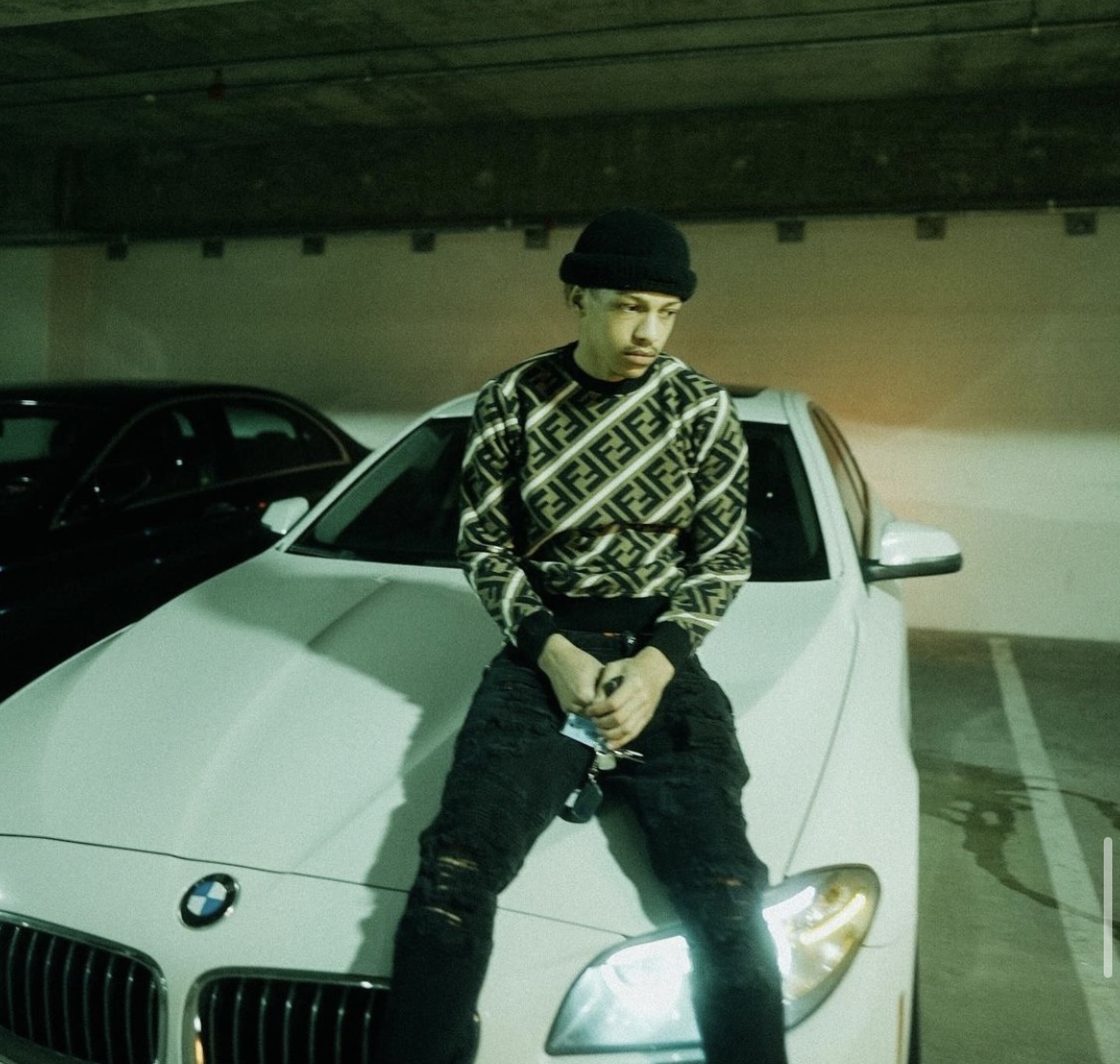