How You Should Feel

Edmonton, a city almost polar opposite of Toronto in both location and music culture. It can be easy to forget about how large Canada is, leaving the country to be remembered as Toronto. Artists like Drake, NAV and some new talent have done their thing putting Toronto on the map, one artist on the rise is working on doing the same for Edmonton. 19 year old FRVRFRIDAY has been trending upwards for nearly five years. FRVRFRIDAY has released just eighteen singles on Spotify since November of 2017, making fans wait years for a debut project…

Just last week (March 25), FRVRFRIDAY dropped his first single of 2022, “How Would You Feel”. “How Would You Feel” has already gained nearly one hundred thousand streams on Spotify alone, and for good reason. FRVRFRIDAY is able to jump on beats like The Weeknd and create some of the best transitions in pace throughout. “TIME FOR YOU” is one of the best examples of this, FRVRFRIDAY sings, “I watch you drop it, You know I like it, You're indecisive, But I got time and babe I got you on my mind, You know I got you on my mind” as the hook, before picking up the pace. Going in to explain to her friends “don’t even know who I am, talkin’ bout” him, she doesn't “know where to find” him but she heard he “pulled up to the spot”.

Now he’s got her wondering “what the plot is” so FRVRFRIDAY tells her to “hop inside”, saying “we gotta bounce, unless she’s good with walkin”. Later exposing that he took her from her “ex, I’ma show what he missed”. FRVRFRIDAY “had next, now he not in the mix”, showing his ability to change attitude, where the rap sections tend to have more attitude or emphasis on himself while the chorus strikes more emotion, at least in “TIME FOR YOU”. “TIME FOR YOU” dropped back in March of last year and has climbed to over five million streams.

“How Would You Feel” on the other hand, keeps a much more maintained attitude, saying he “don’t wanna talk about love”. Reminding “Ma you know you been my baby”, but FRVRFRIDAY wants to know, “how would you feel” if he went and “x out all of” his “bit****”. Obviously ready to take this relationship more serious… but she “just tryna keep it candid” after making sure he “landed”. FRVRFRIDAY is on his way to becoming a household name, 2022 could be that year for him. 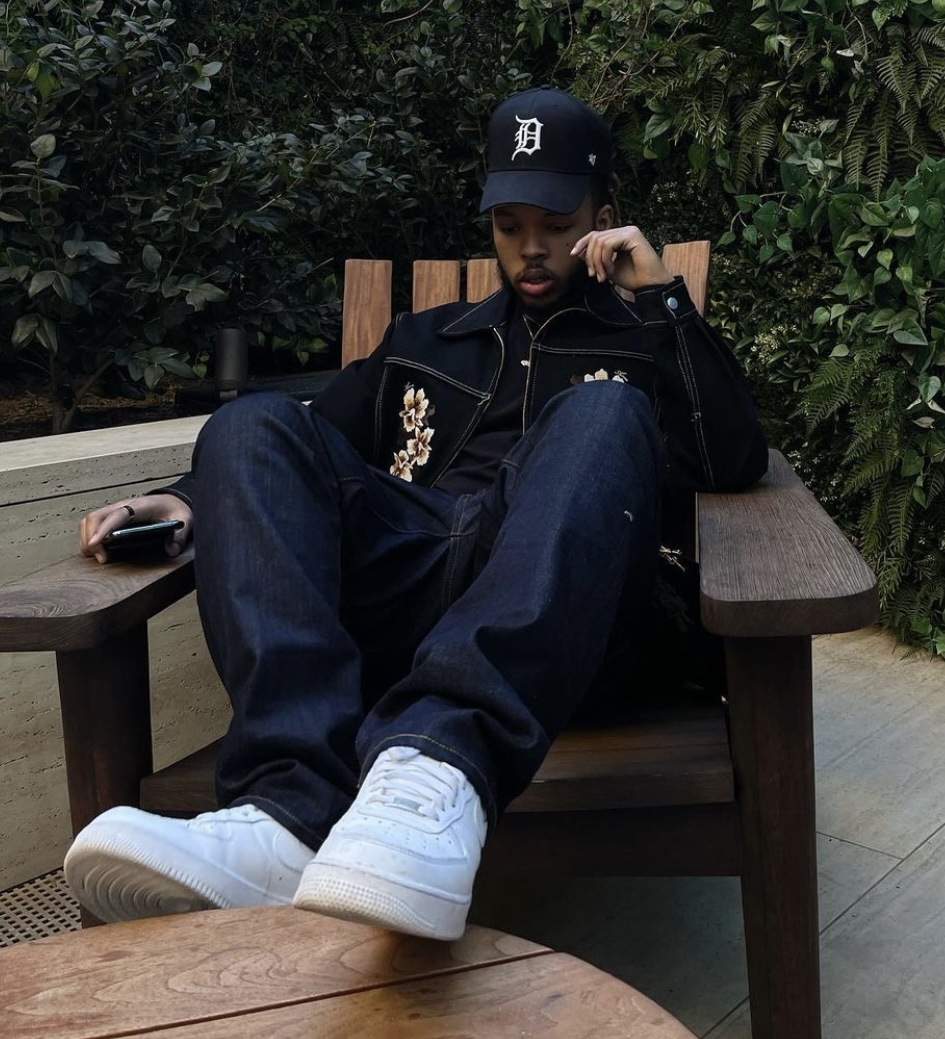