With the release of his first mixtape, 19 Years of Hate (19YOH), coming in less than a month, FlyAssGlo hasn't been slowing down. And doesn't plan on slowing down anytime soon either. Glo teamed up with director Parker Lee to release his debut music video off his 19YOH mixtape for his single 'Ape$hit.' This only a few weeks after dropping the singles 'Kowabunga' and 'F*ck $hit' which will both be on the mixtape as well.

Glo, hailing from Richmond Heights, Orlando brings an old school flow with a new school twist and sound to his music that reinvigorates the passion southern hip hop and rap fans everywhere have for their music. 19YOH is widely anticipated in the Orlando area and Glo himself is certainly an artist to keep an eye out for later this Spring and into the Summer. 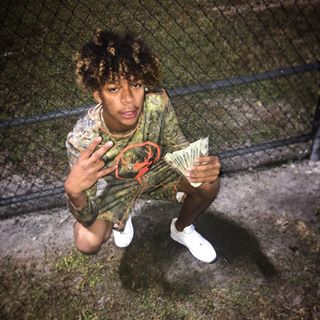