Let this Kentucky raised rapper's words speak for themself, not the area code.

Elsmere, Kentucky has most likely never been on your radar for representation of the next big rapper. With a population of less than nine thousand, it’s tough to imagine a community with an adequate amount of resources in comparison to an artist from a metropolitan area. Maybe that proves E the profit is destined for this, as in just two years E has established one hundred and thirty seven thousand monthly listeners. He shows how far raw talent and work ethic can take you when you follow your dreams, regardless of your hometown.

E the profit spent his first year and a half releasing ten singles, allocating his ten thousand hours locked in before dropping his debut album. Although “Flex”, E’s first release on his Spotify discography, is much prettier than many artists first release, listening to “E for Effortless”, is artwork. Opening up “Who Is E the Profit (Intro)”, a distant voice that says “be great at everything you do, if you trying to get in the lead give ‘em 150% ok, alright see you in the future”. E the profit then utilizes his talent over a crazy synth saying “I never call that bi*** a dime, but she a pretty penny” to explain himself, being “22 with the same crew I had since 15”. This intro is a good example of the lyrics inside E’s brain and what to expect for the next seven tracks.

“Bluegrass” was the biggest track on the album and shows love to his hometown. E raps “yes I’m from Kentucky, I got Bluegrass in my blunt”, for the hook. It’s always awesome to vocalize personality and hometown qualities through songs, especially when it’s off-beat with today's oversaturation in hip-hop. Track no.3, “Money Calling”, touches on how people can switch up after the money comes in, E “remember she ain’t answer back” but now that the money’s here, “she on the way” but E the profit says “cancel that”.

E the profit’s on his second release of 2022, with Evergreen back in mid January and now Beat Em Down. Go listen and be the first to hear the next project with us @etheprofit, follow us @engmtcent for more content every week! 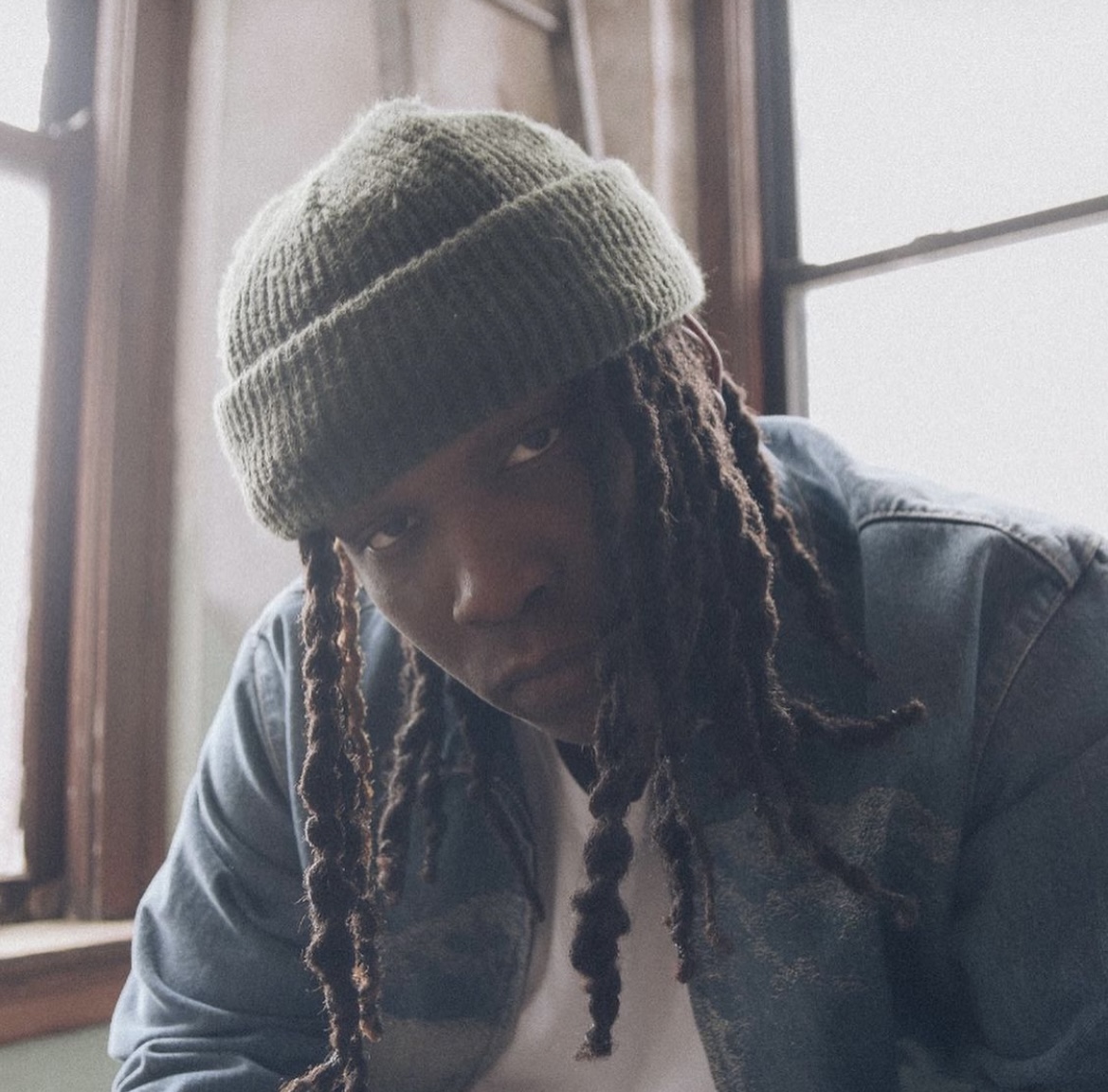