"Not A Problem Solver", The Causer

The 19 year old making better music than machines of the music industry.

One Connecticut teenager has already worked his way through the rocky experimentation years and is climbing his way to the top! Looking back at ericdoa’s first release “Sunrise In New York”, a collection of singles was constituted for “EUPHORIA”, HBO MAX’s latest record breaking series. ericdoa spent quite some time in the category of “hyper-pop”, although recently, with each release, it’s apparent that ericdoa is best categorized as just an all-inclusive and comprehensive artist; A talent who can’t be boxed in under any particular label.

“sad4whattt” contains lyricism from ericdoa asking “b****, you sad for what?”, going on to warn that “all the bull****” is adding up, And these fake changes are bad for us”. Confusingly, ericdoa asks this mystery woman not to “put the blame on me” but he’ll “give you what you need, long as you stay with” him. Potentially speaking as an old version of himself, just before the production intensifies, ericdoa yells “fu** that, I don’t got no time to give my love back”. Overall, ericdoa is explaining taking the high road, escaping both old and new habits; On top of that, the muse, a person of influence begins to create static in his head to the point of chaos as he “can’t spend my (ericdoa’s) time catching up” to.

His most recent release “fool4love” dropped just last Wednesday and shows potential beyond comparison. “fool4love” sounds like summer, embodied in happiness, but ericdoa’s lyricism says something else. Enunciating the details of a codependent relationship where she feels “a withdrawal” whenever ericdoa’s “away”, dropping in word play that she’s “not good with confidence, but she love modeling, I tell her one thing, she do the opposite” - admitting he’s “not a problem solver” rather, “the one that causes” them.

“fantasize” sounds as if Ed Sheehan and The Weeknd were combined into one. As of today, this track is taking the number one spot on Spotify with nearly thirteen and a half million streams, and over a million on YouTube. The video directed by Oliver Cannon, shows ericdoa inside what looks to be a lighting and appliance store dressed as if he’s on the clock, accompanied by a live band behind him. ericdoa says “I could just fantasize” because she “said I’m (he’s) not your (her) type”, going in over a trippy old school sounding beat.

Make sure to go follow @ericdoa on Instagram to see what’s coming next and put your friends on before they do. Go follow us @engmtcent for more content with articles every Tuesday & Saturday and many interviews coming very soon… 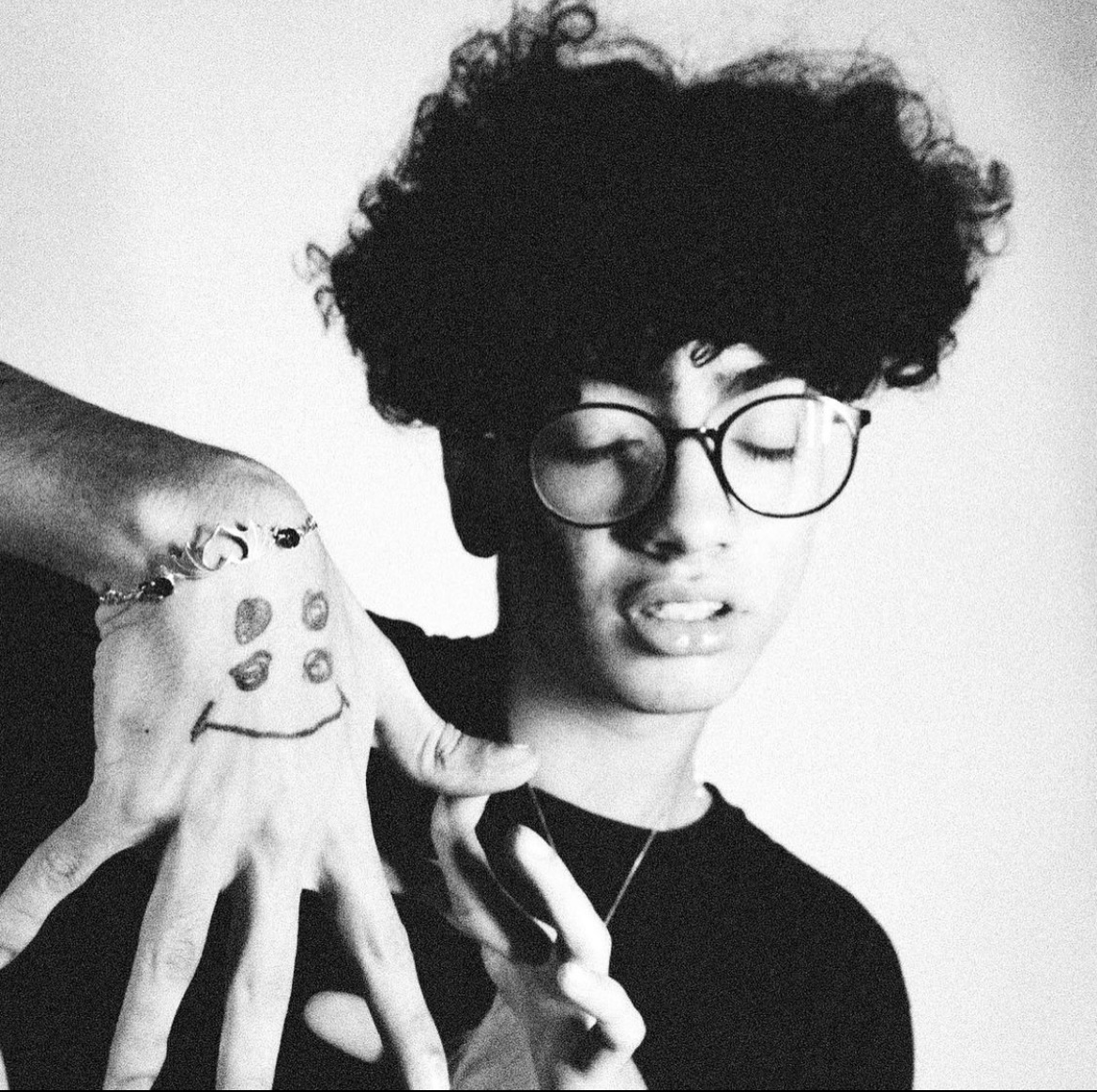