The Loneliest Member of Opium Records

Atlanta native drops two singles at once after 7 month hiatus.

It’s often said that it’s about who you know, rather than what you know - and this Atlanta, GA native has that and much more. Growing up with the inspiration of I-20, Destroy Lonely’s father is an Atlanta legend, having worked alongside 2 Chainz, Ludacris and many more. Destroy Lonely is now one of the forerunners for Playboi Carti’s Opium Records alongside Ken Car$on. Back in 2019, Destroy Lonely released “Bane” which has since surfaced over 10 million on Spotify alone. Not long after this release, Destroy Lonely dropped his best body of work we’ve seen to date.

“</3” showcases just ten tracks with no features, appearing to be experimentation work, as it even starts off with an unpronounceable name. “F.U.N.” proved the experiment was a successful one, less than two minutes long, Lonely takes fans on a trip to the moon with him. Explaining “this dope my (his) bestfriend” being “so high I (he) see different colors”, “thinkin’ bout beautiful women and wonderful cars”. Destroy Lonely is “on a heist, this money gets it all”, and thinking he’s “goin’ crazy” cause “all I (he) see is numbers”. This song is a front-running reason that shows how well Destroy Lonely fits amongst Opium Records.

Just one month later, Destroy Lonely followed up on “</3” with a deluxe of sorts, “</3²” which contained 6 new tracks. From here, Lonely released “In The Air” to hold fans over on his hiatus, as it wasn’t until August, almost 8 months later, that he dropped “Euros”. Destroy Lonely spontaneously sings,  “Let’s take a tour, I’m (he’s) thinkin’ bout Japan and Europe”. Talking about how he “wants money” and “made that” in “euros”. Flexing cause “you stuck on hard mode but this shit is easy”, Lonely is “on God mode, movin’ these people, in a whole nother time zone breakin’ some speakers”.

After just one release in 2021 (Euros), Destroy Lonely seems to have taken another hiatus, leaving fans to crave another album. Expect to see something soon from Lonely and make sure to go follow him @destroylonely on Instagram to be first to see it. Come follow us @engmtcent for more content every week! 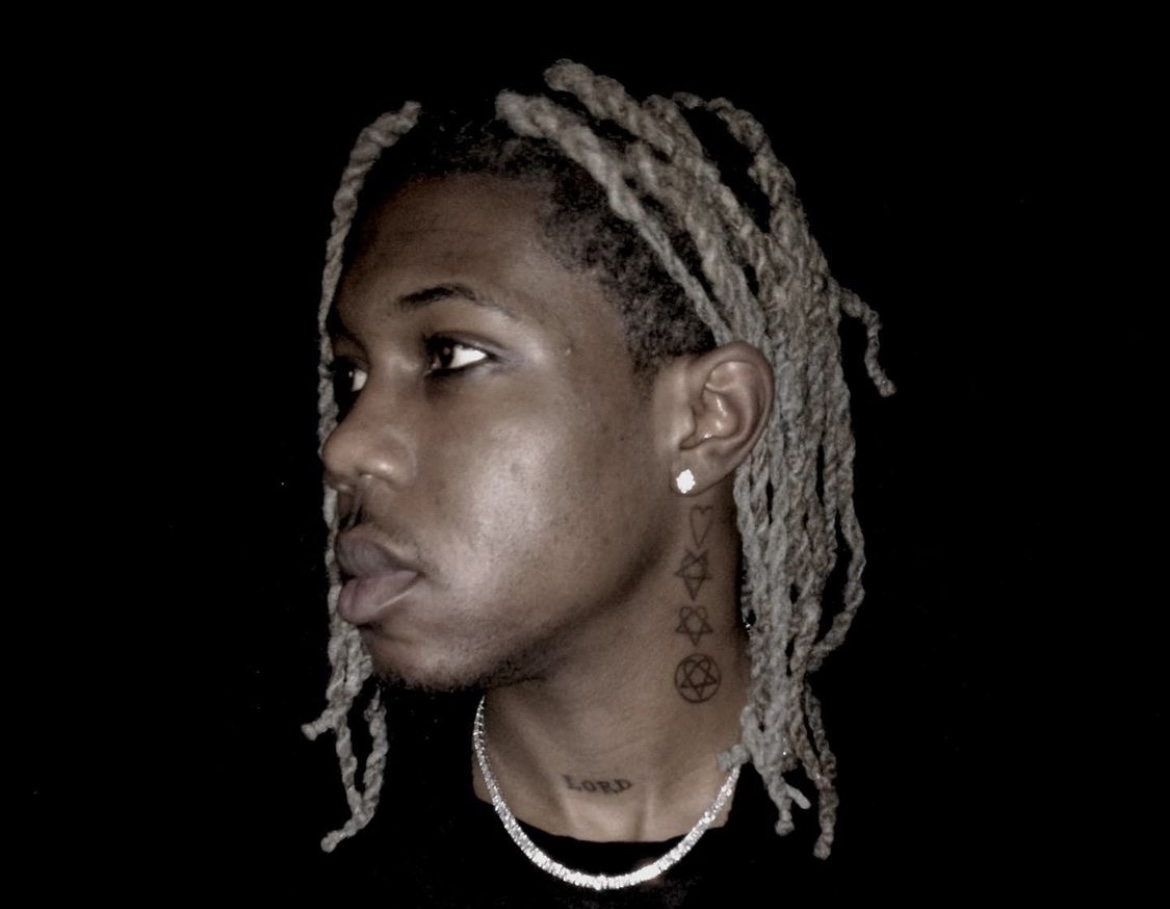