Atlanta has matured into a hub for many of the best artists over the last 15 years, but present day Atlanta seems to have become notorious for its raw underground talent. Many of these artists convey sound unlike no other, especially Bktherula - from her mysterious social media pages to eloquent records. She began releasing music back in 2019, making 2022 her “graduation” year. After putting it that way, it became obvious that 2021 was a huge discovery year in which Bktherula locked in her sound, signifying 2022 will be absolutely ballistic for the 19 year old rockstar.

Bktherula dropped album number 3 last year, “LOVE BLACK”, a 16 piece project with just one feature from Matt Ox. The last track, “IDK WHAT TO TELL YOU” seemed to gather some traction later on, but is without a doubt one of the craziest pieces of production on the album, produced by none other than… Bktherula herself. It has since climbed to nearly 4 million streams and should be used as a staple example of Bktherula’s unmatched artistic ability. Bk explains “going through some sh** I (she) can’t explain”, speaking to someone special, asking why “you (they) don’t see I’m (Bk’s) trying?”. She goes on to say she’s at a loss for words, unable to “make you feel that type of way”. She “tried to make you bigger” but only then “you’ll understand the mentions more” her “language more” and that she “f***** up but it’s okay”, explaining herself “in anger, sadness and in rage, but that doesn't mean” she “loves you less than yesterday”.

“IDK WHAT TO TELL YOU” is interesting as it comes off extremely chill and relaxing while it becomes increasingly more apparent that she’s going through it. Other songs on “LOVE BLACK” appear to align, which explains Bktherula finding her lane. However, bouncing between “SANTANNY” to “IDK WHAT TO TELL YOU” could make you feel as if these songs exist on two different projects. Still, somehow, Bktherula made it easy to listen to “LOVE BLACK” as an album rather than picking just one song to enjoy. If you enjoy track 6, chances are you’re gonna add track 9 to your playlist as well.

Just last Friday, Bktherula released “Keep da K & Coupe”, two songs, which is exactly what Bk has done before the last two albums. “Coupe” is a mellowed piece where she explains being “in a coupe sipping faygo” pulling up “with your main ho*”. Not making her fans wait too long, as we’re just two months into the new year, Bktherula might already be gearing up for her fourth album. 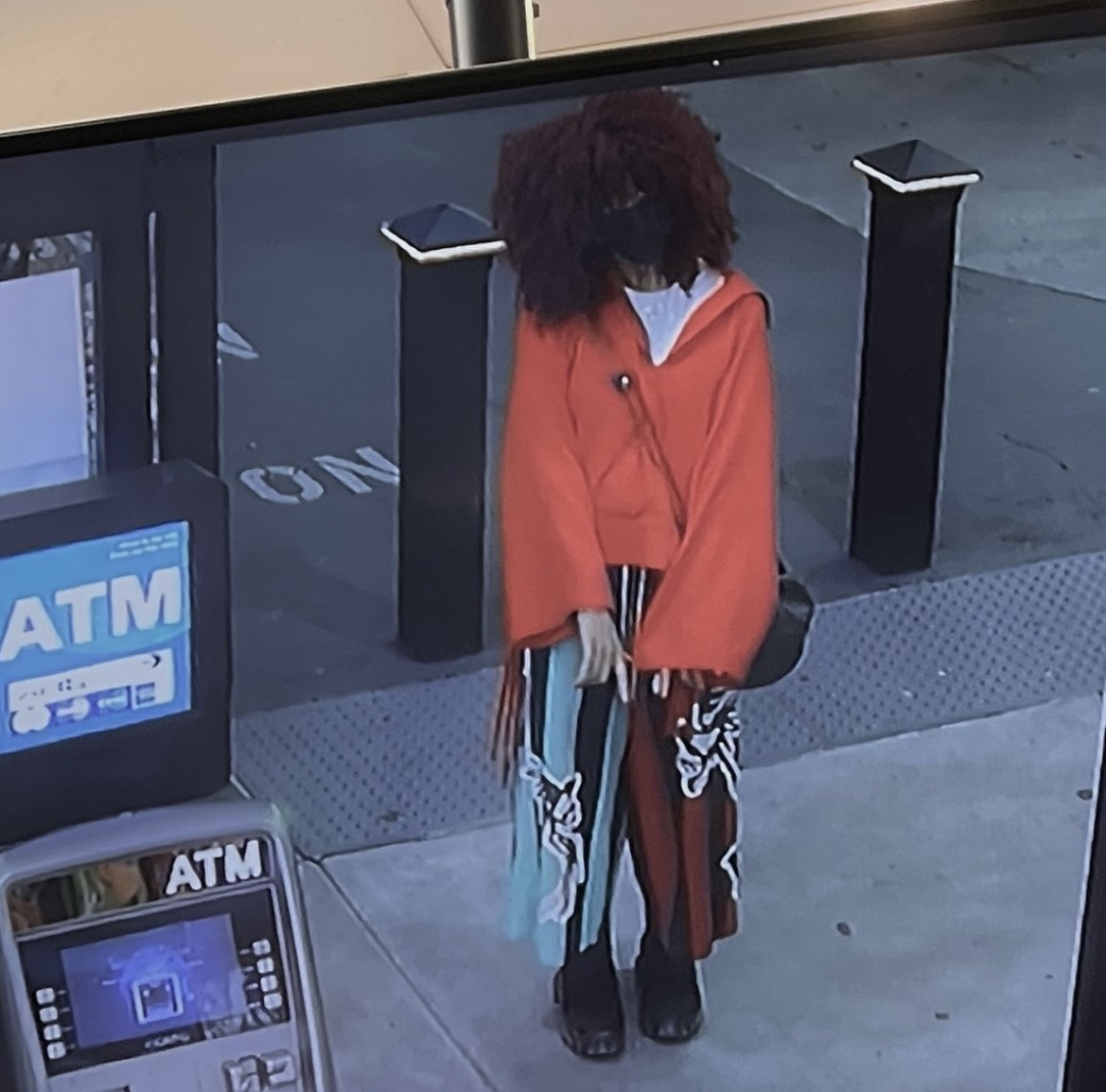