The breakdown of Audrey Nuna's "a liquid breakfast".

For some, college is the way to go, but for others it’s nothing more than an excuse to delay time. AUDREY NUNA, out of New Jersey is an artist to her core and these last four years of releasing music have more than verified that. AUDREY NUNA has since signed to Artista Records and decided to take a break from NYU in order to focus on her summons to music.Ever since, fans have reaped the benefits. Back in mid 2021, AUDREY dropped her debut album “a liquid breakfast”, inclusive with 10 tracks - which we’ve began to dissect thoroughly.

While it isn’t strange for AUDREY NUNA to genre-bend, hearing an entire album that breaks boundaries and sounds this good, is disgustingly satisfying. “Comic Sans”, originally released back in 2019 featuring Jack Harlow, was a must add and has since streamed nearly 10 million streams on Spotify alone. AUDREY NUNA damn near went old school, opening the song with a steady flow over a repetitive loop, saying she “make breakfast for all” her “pretty foes”, setting the tone before Jack Harlow takes us through a day in the life.

Already this year, AUDREY NUNA blessed us with the deluxe for “a liquid breakfast”, adding 6 new songs with just one new feature, a “baby blues remix” by BEAM, out of Jamaica. This song is the perfect example of the transitions AUDREY is capable of. AUDREY NUNA begins reminiscing on her time in college, needing money, hitting “the matrix” in a “toyota spaceship”, trying to “make it famous”. Slowing it down to explain being fooled by his “baby blues” yet “even your (his) best friends can’t condone the things you(he) do”. Before BEAM hops in to get his story out, “just” after his girl “graduated college”, “all that knowledge” for a “graduation party” but left all her friends and headed “straight to” BEAM’s “direction”.

“irene” is one of the most underrated tracks of the project, AUDREY explains first and foremost that she’s “the winner tonight”. Driving on “ninety nine, came to say good night”, she sprinkles pieces of context, bringing the song to life as you visualize AUDREY’s memory. She sings “these small little eyes see a lot of f****** things”, “parked outside, when..” she saw him “run off with Irene”. AUDREY speeds it back up to say she “tries to be polite… do what’s right” but now she’s “knocking twice”. “irene” sounds nothing like the rest of the project and is one of the more emotional ones, furthermore, proving her diversity in genre.

Make sure to check out “a liquid breakfast DELUXE” and follow @audreynuna on Instagram to be the first to see what’s coming. Follow us @engmtcent for more content, new articles every Tuesday and Saturday, if you wanna find more artists, check out our “Don’t Be Late Playlist” on Spotify. 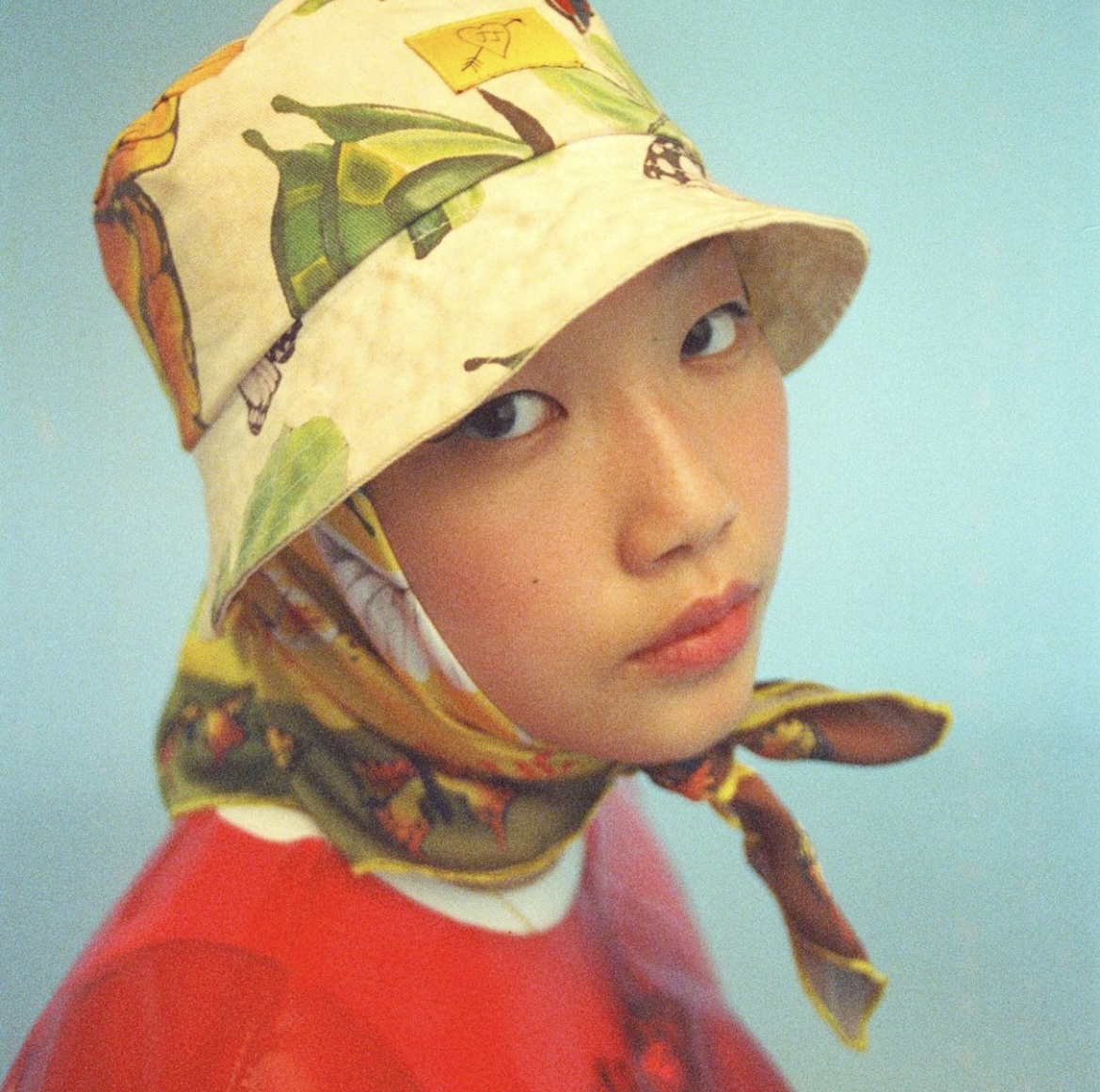