An Awakening From the Grave

Fresh off of getting some major notoriety from some big fish in the hip hop and rap industry, such as Meek Mill, PnB Rock, and Lil Baby, Dave From the Grave is back with new visuals for his single 'Who Run It' which has been gaining massive popularity since its release.

Building his brand and image for the better part of the a year, the Orlando native and his #SUPERTRAPSHIT movement have been growing exponentially. This summer proves to be a massive opportunity for him to continue to expand his platform and grow his fanbase not just city wide, not just regionally, but nationwide.

Be sure to keep an eye out for this hot and trending artist coming to a city near you and check out his videos on Youtube as well as music on all streaming services.

Follow Dave on social media @davefromthegrave or keep up with him here at Enigmatic! 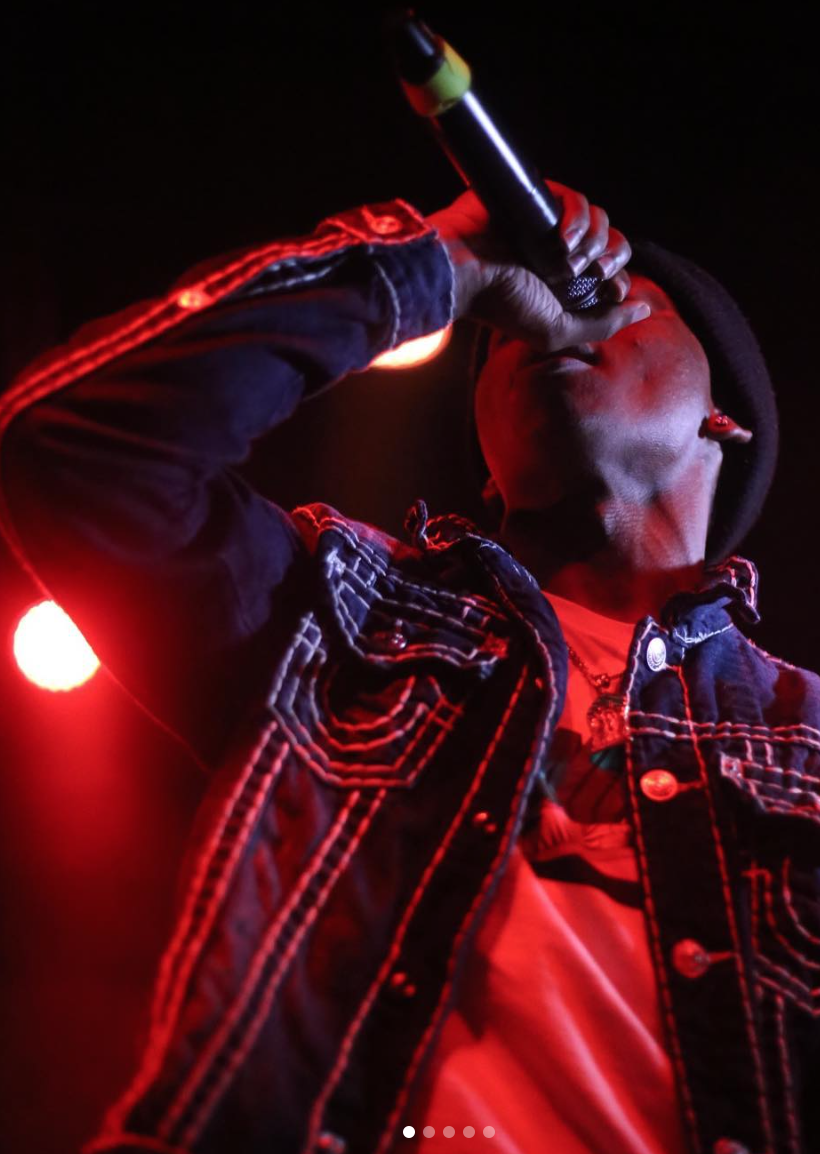 Dave From the Grave