The Orlando-based creative collective has been light years ahead of the culture since their journey to become enigmatic first began over a decade ago. What started off as just an idea, and a natural way of being for a group of like-minded individuals, evolved into a movement much bigger. 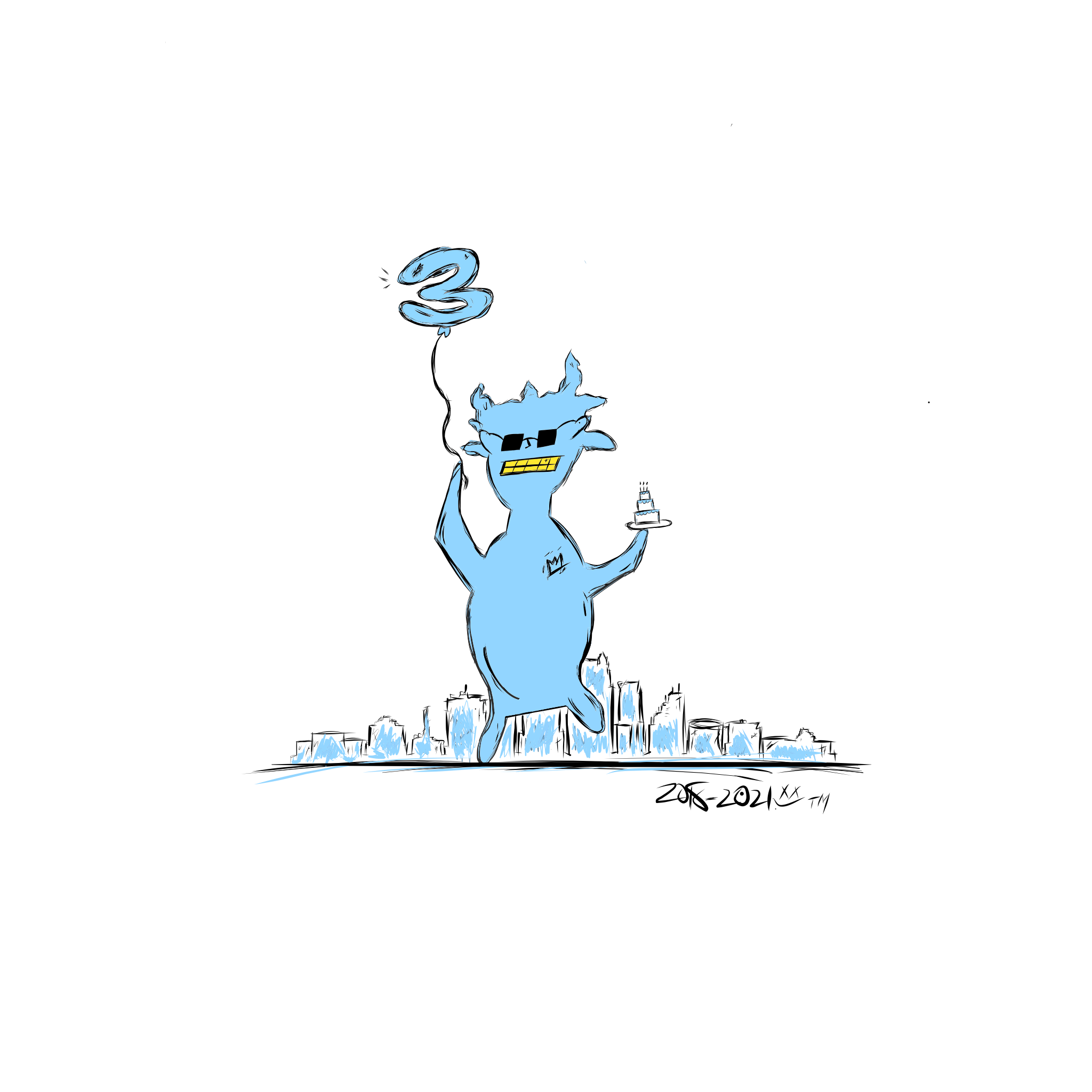 the world is ours

Make sure to check out our latest creative content, including music videos and more today!

WORDS BY THE BIG HOMIES

The Orlando based creative collective has been light years ahead of the culture since their journey to become enigmatic first began over a decade ago. What started off as just an idea, and a natural way of being for a group of like-minded individuals, evolved into a movement much bigger. A true and authentic squad assimilated in the most natural of forms. A squad that’s unapologetically themselves in everything they do, everywhere they go, and with everyone they’ve came into contact with as they redefined what it means to be from the 407.

Enigmatic’s vision is to create a brand that curates an original and authentic cultural experience for its followers unparalleled in street fashion, film, and music worldwide. But even more than that, through their game changing street wear and revolutionary audio and visual work, Enigmatic is planning to redefine modern day pop culture in every facet and every artistic medium.

They see no limit to their success, there is no goal that’s too unrealistic in their minds. There is only the doing of what has yet to be done.

At Enigmatic, the mission is clear. Rock out, ten toes down, and step with a purpose. In turn, empowering the next generation of young artists, entrepreneurs, and world leaders to do the same through their message that “The World is Ours.”

What stands alone about the culture of Enigmatic is this message and its appeal to the youth and next generations, a focus on not settling to just simply update new trends or ride waves. But to usher in the whole new creative and cultural era that’s started to brew in the O. To metaphorically move mountains; and to not just ride waves but change tides.

The Enigmatic Culture has come to fruition under the burning Florida summer heat on each and every block of the hometown of these individuals. From the streets of the APK, neighborhood parks from the east to west sides, the downtown Orlando streets from Orange Ave to the Parramore District, and everywhere in between.

The desire and commitment to better their creative community and world around them, all while putting the hometown on the map, has driven Rafael Rabell and Parker Lee to this point. The two partners came together with the blessing of a God-given vision for success and a unique, one of a kind brotherhood that’s evolved since day one many years ago. The transcendent and dynamic duo took matters into their own hands to put a label on this generation of undefined, talented and wildly ambitious young creatives as they all strive for greatness. Finding a way to shed light on this new and budding hard knock cultural movement.

They’re the Ying and the Yang, Salt N’ Pepper, an iced tea on a hot day, that feeling when the bass hits your speakers, and the Penny and Shaq of our era.

Rafael Rabell, ahead of his time in mind, body, and soul had every excuse to succumb to the pressures of the world around him and not reach his full creative and professional potential growing up in his hometown. As a proud Puerto Rican native, his generational DNA shaped his work ethic and drive to becoming enigmatic. Supporting his mother and sister while growing up, even at a very young age, by taking jobs at the local fast food joints or late-night delivery shifts he has and continues to dream of better days. His family returned the favor by never letting his ambition waver.  he won’t settle for nothing lesser than the utmost of better living.

His drive and ability to always to play life like a chess game, seeing multiple steps ahead of the rest of the field, has allowed for the collective to grow at exponential speeds. Each day is one day closer to the dream, his understanding all along that building something special takes patience has driven their shift. He never falters from the fact that he can do it too.

If Rafael Rabell is one half of the piece to the puzzle, the creative mind of Parker Lee is the other half. Similar to Raf, with every excuse to settle with being average as he grew up he instead chose to be more and create better lives for those around him in the process. What defines him and his hustle is his loyalty to his family, his brothers, and to his vision for Enigmatic. A perfectionist that ruthlessly follows and executes all his goals, his love for his homies drives him every day. A Florida boy in every sense of the word from his days in Orlando, to Pompano Beach, to Miami-Dade County. Wildly talented in the worlds of film, fashion, and music every day to him is another day to put in work. He’s never not on his grind in some form and always pushing himself towards greatness on his journey to become enigmatic.

Enigmatic sticks to its roots of being a brand built on the backbone, loyalty, swagger, and grit that comes from being raised in the city of Orlando and the state of Florida. With ties from the 407, to Miami-Dade and Broward Counties, Duval, and more Enigmatic is opening the door to every true hustler’s ultimate dream. Independent thought and financial freedom through the betterment of their community. And not just for the hometown, but globally through their work with artists all over the world.

To be enigmatic is to redefine the status quo. To be enigmatic is putting a label on that innate “it” factor that you think words can’t describe. It’s adopting a passion for progressive positivity and incumbent, unparalled confidence. There ain’t nothing an enigmatic being can’t accomplish, no limit that can’t be reached. For a lack of better words…